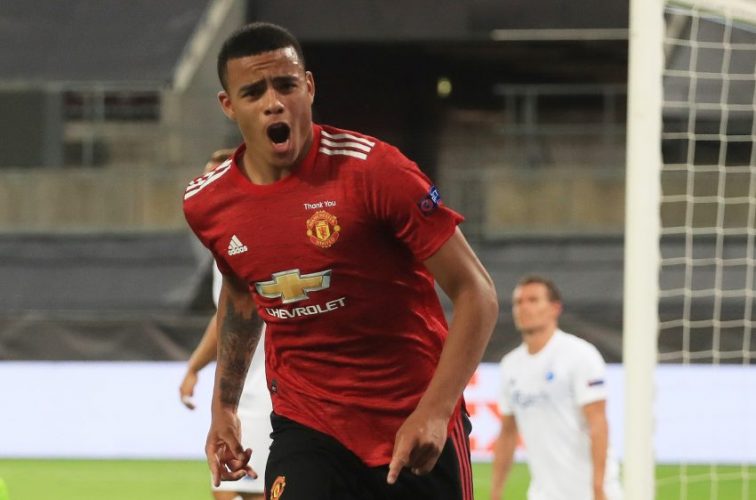 Mason Greenwood may have dropped a massive transfer hint with his social-media activity.

Manchester United fans are eager for their next transfer of the summer, especially given the relative swiftness with which the deal for Donny van de Beek was executed.

The absence of League football and the intense period of business has meant that fans are eagle-eyed looking for hints of a transfer. Social-media has proven to be the source of content in this regard as potential targets are analyzed and picked upon.

As such, the activity of United’s favourite teenager has got fans buzzing.

Mason Greenwood has followed Sergio Reguilon on Instagram. In fact, the two youngsters appeared to have swapped follows recently.

Fans are eagerly hoping that this means that the rumours of the Spaniard heading to Old Trafford have some substance to them.

Greenwood isn’t the first Red Devil to create such an effect with regard to the left-back as David De Gea also posted a photo with the Real Madrid player. At least, in that case, the reality that the duo are Spaniards and on international duty makes sense.

There were also those that think that perhaps the two players exchanged follows due to coming head-to-head during United’s semi-final clash with Sevilla in the UEFA Europa League when Reguilon was on-loan with the eventual champions. On similar lines, the player also removed any mention of Sevilla and Real Madrid from his Instagram bio, furthering the murmurs.

The Spaniard would be a solid addition to United’s roster given the injury-prone nature of Luke Shaw and the youth of Brandon Williams. Further, the Sevilla loan-spell outlined the attacking tendencies of the 23-year-old quite well too.

Latest updates on the saga do peg the left-back to be available and for the Old Trafford outfit to be interested and as such the days ahead will be intriguing.