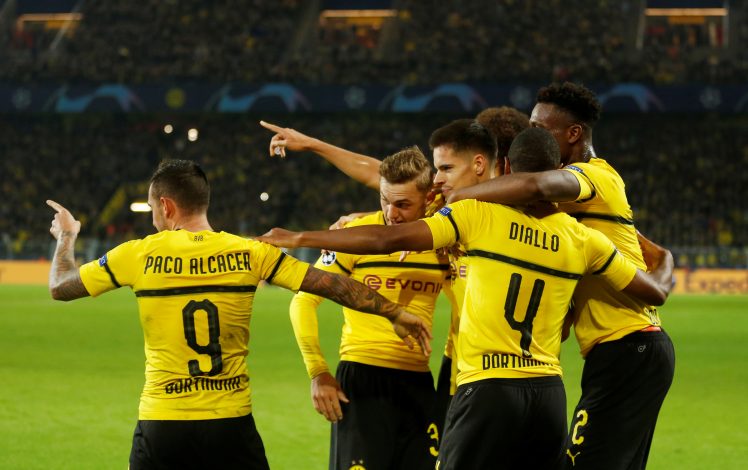 United have taken in Reda Khadra as a trialist following his departure from Borussia Dortmund.

Khadra played Dortmund’s U19s and began the 2019/20 campaign energetically. However, the winger’s flow was halted by the onset of the COVID-19 pandemic.

Over the course of the lockdown period, the youngster’s contract expired and he left the Bundesliga side as a free agent, before which he recorded 2 goals and 7 assists in his last season.

Now, the Red Devils have taken the German – who has been in training with them – on trial. The prospect was even set to feature in United’s pre-season friendly against Doncaster to test the waters.

However, the forward was not cleared to feature in the game despite being named as a ‘trialist.’ According to the Daily Mirror, this was due to the former Dortmund man not receiving international clearance in time for the friendly.

Adding to the frustrations, the following friendly against Everton U23s was cancelled. And the teenager is not eligible to feature for official fixtures for the U23 side since he is yet to be signed as under a proper contract.

Should the Mancunians sign the 19-year-old, he would be inducted into their U23 team, where his progress will be monitored. If the wideman manages to impress there, Ole Gunnar Solskjaer will have the player at his disposal in case he deems him fit for the first-team.

← Agent Greenwood: Does This Mean Reguilon To United Is On?Man Utd Have ‘Agreement In Place’ With Jadon Sancho And Dortmund →