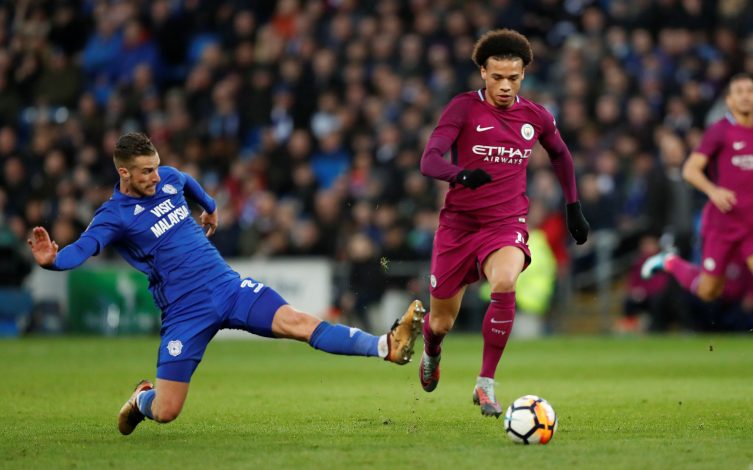 Manchester United are one of the prime clubs with a demonstrated history in terms of reaping great academy talent, and they seem to have secured another one, as Tahith Chong, who’s now out on loan, has displayed sparks of potential.

Chong joined the Red Devils back in 2016, when he was 16 years old. The youngster, however, is now playing for Werder Bremen for this campaign, having got transferred there on loan, as he wished to make an impact in his footballing career.

The move seems to have done good on his reputation, as the starlet scored a sensational goal in his debut match for his new side. The fans, mostly United supporters, have been going crazy over the goal in Twitter, flooding the platform with reactions.

Ice cold finish for his first goal ❄️@TahithC is buzzing after helping to fire #Werder into the second round of the @DFBPokal_EN 🤩 pic.twitter.com/F4wF7rC0GX

Chong when he comes back pic.twitter.com/EHHPJJw7gL

Tahith Chong has just score his first competitive senior goal, playing for Werder Bremen in a German Cup game. The Manchester United player is fitting in well at Bremen. #mufc

What’s impressive about this particular achievement of the right-winger is the pace he displayed to break through the defence line, after which he picked a sweet spot to place the ball behind the keeper, all of this done with the utmost composure.

Retrospecting, it’s possible that he might have had very few game-time back at Old Trafford had he not accepted the loan offer from the Bundesliga outfit, and accordingly a lesser chance that he might’ve gone on to showcase something great enough to grab a substantial amount of attention.

Coming off the bench at half-time when the scoreline was 0-0, to ending the game with 2-0, the star has primed up his game by registering a major role in his side’s advancement to the next round of DFB-Pokal.

Nevertheless, the side which seems to be more contented about the Dutch footballer’s advancement appears to be the Red Devils and their faithful, as they look forward to seeing what more the young talent is capable of offering.