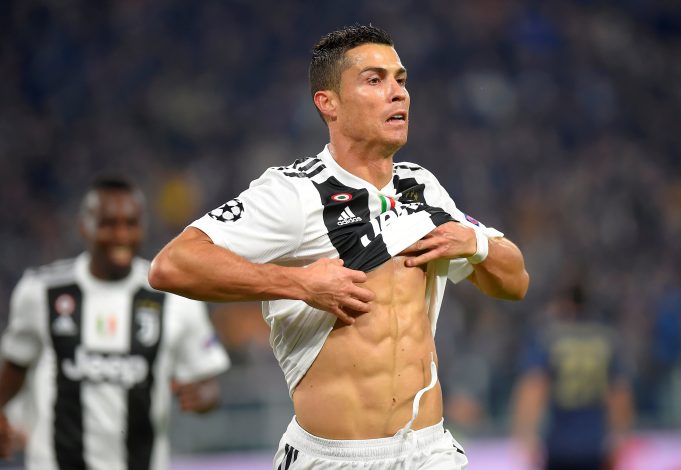 Love them or hate them, Manchester United is simply too big to be ignored. There is no denying that in the post-Sir Alex Ferguson era, the club has lost a lot of their glimmer and no longer command the fear they once did, especially since silverware has become scarce at Old Trafford and several teams are able to walk away with a win against the Red Devils.

As such, there are several players who feel it is fine to troll the illustrious outfit and indulge in showboating with extravagant mannerisms.

In many cases, however, the players seem to regret it soon and the fans of the side do not permit their actions to be forgotten. Neal Maupay found this out the hard way on Saturday but he’s certainly not the first one in recent memory.

The 2016 FA Cup final was a memorable affair for everyone involved. The game awaited late action and the win seemed to be decided in favour of Crystal Palace near the end.

This was via Jason Puncheon who was brought on by manager Alan Pardew as a last-ditch substitute effort. Sure enough, Puncheon found what seemed to be the assured winner at the time. The manager’s ensuing dance celebration was quite controversial for the event.

However, Pardew came to regret it minutes later when Juan Mata equalized for the Red Devils and certainly did not have many moves left when his Palace side failed to stop a 10-man United from scoring the winner and the Cup via Jesse Lingard in extra time.

The FA Cup is certainly the source of many such moments and another one ensued in 2018 when Tottenham Hotspur took on the Mancunian giants.

In that game, the London side took the lead through Delle Alli who decided to celebrate with his Fortnite dance celebration which he later dubbed into his own name.

Not only did Spurs go on to lose the fixture 2-1, with Ander Herrera and Alexis Sanchez scripting the goals, Alli began to be ridiculed for his celebration. This was famously done by Jesse Lingard who co-opted the celebration on his own and was seen replicating at numerous locations in the years to follow.

Of course, the Champions League had its fair share of embarrassments too and this one spanned the long-run over two legs.

Angel Di Maria’s return to Old Trafford with PSG in 2019 was a cold affair as his time at the club and the circumstances of his exit left a stinging mark. As such, when the Argentine forward opted to celebrate in front of the United fans in an outrageous manner, emotions were riled.

However, when Marcus Rashford’s late penalty went in at Paris in that memorable encounter, the memes flowed in plenty. Di Maria probably never saw a drink in the same manner ever again.

Of course, familiar faces can get cocky too and Cristiano Ronaldo was no different. It is always a matter of much speculation as to whether or not players will celebrate goals against their former clubs and to what degree respect will be shown to supporters.

As such, when a crucial Champions League clash in 2018 at Turin pitted United against Juventus all eyes were on the former Red Devil.

However, following his early goal, Ronaldo went on to remove his jersey and allowed the spectators to bask in the sight of his abs, a gesture that United supporters took difference too.

Who Did It Better? 😂😂 #99Physicality #CR pic.twitter.com/1anTYAXvrc

However, Fergie time goals from the Red Devils rendered the display to be too little too early and Jose Mourinho’s passionate celebration at the end of the game was viewed in better light.

To make matters more embarrassing for Ronaldo, Jesse Lingard later poked fun at him in his social media. While Lingard may be a hit or miss on the pitch, he certainly has his banter game on point.

This brings us to the latest cringe and poor hindsight choice. Neal Maupay certainly deserved to celebrate as his style of taking the penalty was just as cheeky as the gesture.

However, the sheer contrast in his expression at the end of the game when it was his hand-ball that led to the fateful penalty was nothing short of comical.

Neil Maupay has been humbled. 😂 pic.twitter.com/sFhj89CV9h

This may be a lesson to future stars to be careful while going all out against a club like United with their flair for the dramatic and penchant for late upsets.

Will United script more late upsets and embarrassments like the ones above in the season to come?