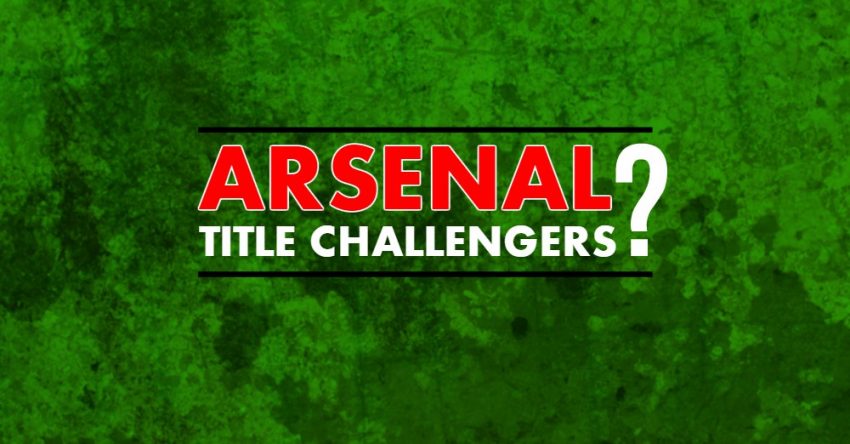 The international breaks are certainly testing the patience of several football fans. One does wonder whether in the current climate, it is really necessary to play international friendlies.

Or for that matter, is it necessary to push the newfangled and overly-complicated Nations League? The knockout rounds of the Champions League and Europa League tournaments were condensed to avoid unnecessary travel given the pandemic.

What makes the break more infuriating is the Premier League match-week that had elapsed just before.

Manchester United and Liverpool conceded 13 goals between them, creating scorelines that belonged in a bygone era. Feasts of attacking
football that would stuff the most gluttonous goal addict. The Premier League is certainly hyped beyond measure but these was a couple of hours of football that actually lived up to the ‘best league in the world’ marketing. Last season’s campaign, when Liverpool won the league by 18 points did nothing to create such excitement.

That kind of title domination looks unlikely for anyone as of now. However, that’s good news for Arsenal. The Gunners are undergoing a reinvention under Mikel Arteta. The former midfielder has learned from some of the world’s best coaches and understands the playing side of the game having recently competed at the highest level. His tactical acumen is high and his man-managerial approach has gotten key figures in the dressing room on his side.

Further, Arsenal had a good transfer window thanks to players buying into Arteta’s vision. The key bit of business that he got over the line was the contract renewal of Pierre- Emerick Aubameyang. Yet, with the team in better spirits, there is less of an over-reliance on Aubameyang for goals. He’s only scored once in four Premier League outings this season but Arsenal still picked up three wins. Their defeat to Liverpool was hardly demoralising either. They played well in the early stages and lost to a team apparently playing at the peak of their powers.

However, what Aston Villa did to Liverpool the following week suggested otherwise. It illustrated that this altered setting was the opportune time for a power grab (and not the kind that the Big Six are making off the pitch). If Arsenal were to properly contend for the title, they could do worse than to announce it at Manchester City on Saturday.

Few people expected City to get thumped 5-2 at home to Leicester a few weeks back. Now, it certainly appears that these results aren’t going to be as uncommon in the current campaign.

Presently, the Gunners possess the quickest players in European football, Aubameyang chief among them.

The Gabonese forward can cause mayhem and panic among City’s high line. Lyon are another one of the clubs to recently show how the aggressive press can be exploited to perfection.

Aubameyang scored both goals the last time that the two clubs met, a 2-0 FA Cup semi-final win for Arsenal.

Arteta showed that he had learned from his mistakes in the defeat to City earlier in the campaign. The addition of Thomas Partey could be season-defining for Arsenal. A technically-gifted midfielder signed from Atletico Madrid, his tactical discipline could be key to implementing a plan to beat City. We suspect that Arteta may assign him the job of nullifying Kevin De Bruyne’s influence.

Despite their mixed fortunes in the early weeks of the campaign, City remain heavy favourites to win this match due to their recent successes.

It’ll be interesting to see whether Arsenal could announce a title run at Manchester City.

However, this has happened before. The Gunners could revert to norms. This is a big moment for Arsenal. Will they capitalise on the Premier League’s state of flux or choke in the face of opportunity?