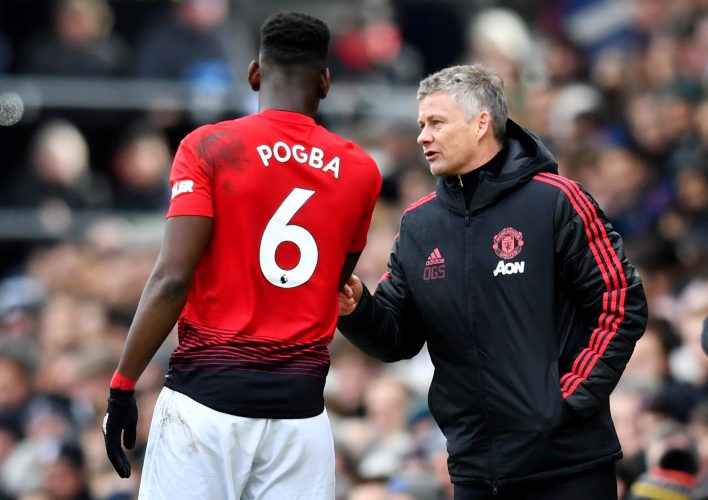 Paul Pogba is reportedly unhappy with the role given to him by Ole Gunnar Solskjaer.

The Red Devils command an enviable array of midfielders after their most recent transfer window. The spot is arguably the only one where they enjoy a variety of depth and talent.

As such, Ole Gunnar Solskjær has to do a lot of tactical thinking in order to assign each role and that may have just gotten harder.

According to the Independent, Paul Pogba isn’t happy with playing the deeper midfield role and would rather be deployed in the more advanced position that Bruno Fernandes presently enjoys.

However, within the current matrix, doing that would be a tricky affair. It has been suggested, largely by hopeful fans during the recent international break, that both the players play advanced with Matic sitting dip, akin to how Fernandes functions for Portugal.

However, it appears that the Norwegian gaffer may be more comfortable in fielding the lone attacking midfielder and securing defensive strength at the deep end. Given the leaky defense the club has been having, that can be understood.

At the same time, dropping either Fernandes or Pogba from the starting lineup is an immense decision and one that Solskjær will have a tough time making. Further still, if such alleged displeasure does exist amongst the roster, then the speculated Pep Guardiola-esque style of rotating the starting lineup may not be the best way to go forward either.

What will Solskjær elect to do as the pressure mounts on him to show results and undo the early embarrassments of this campaign?