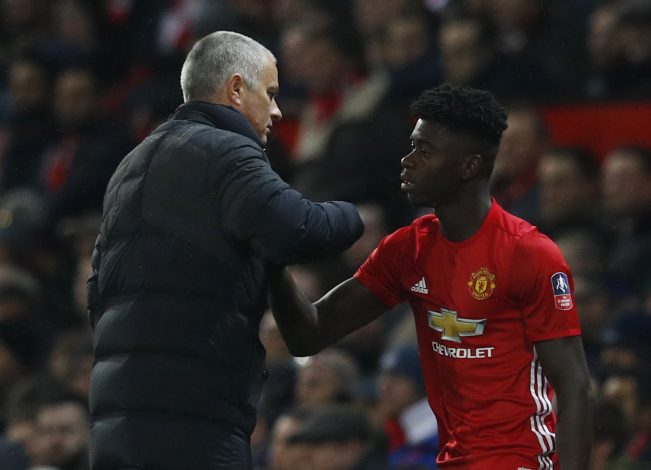 Ole Gunnar Solskjær’s men held strong and pulled off a great result with a dramatic late win. The Norwegian gaffer implemented a rather unexpected line-up with Aaron Wan-Bissaka as a wing-back with Axel Tuanzebe slotting on as one of the centre-backs in the back-three.

And surprisingly enough, the defensive pair put up an admirable display despite technically being out of position.

Wan-Bissaka – who is regularly criticised for poor offensive output – showed he can make things happen despite his limits. Tuanzebe, on the other hand, made the most of his conservative role and managed to impress despite not having featured for United in almost a year.

The England U-21 international stepped up in the absence of skipper Harry Maguire and assured the manager and fans of his capabilities. Although Maguire might be back for his side’s clash against Chelsea, the United boss believes there are other places the youngster could help in.

According to the former Cardiff City manager, the 22-year-old is capable of playing in three different positions – centre-back, right-back and centre midfield.

Ole also sees the defender as a leader who can take responsibility for his development and truly mature given the chances and a bit of luck with injuries.

The Englishman’s performance at the Parc des Princes was testament to his potential. The manager not only believes in the young centre-back but also seems to want to rely on his versatility at some point.

After all, keeping Kylian Mbappe quiet is no small job and the Man United youth product achieved that very impressively with some help with his teammate at wing-back.