Marcus Rashford is arguably equal to or better than Sadio Mane as an attacker in many regards.

Numbers clearly have a levelling effect when it comes to football, perhaps in a manner that raw performances seldom do. Statistics have famously been the fan’s tool based on which end of it is being used and for what purpose.

However, when it comes to making a basic comparative analysis, statistics in the form of tallies paint a strong picture, often breaking views that would otherwise be considered normative.

This has been the case in gaining the upper-edge in several debates and could paint an intriguing light on one specific comparison in the Premier League.

Marcus Rashford has been having a great Premier League season, picking up after somewhat of an injury-plagued short break period.

While his key performances for Manchester United have been of great versatility and a part of the reason for their exceptional form as of late, his individual tally is great too.

In fact, when compared to Sadio Mane, who has oft been regarded as one of the finest attackers in the modern English game, not much of a difference exists. 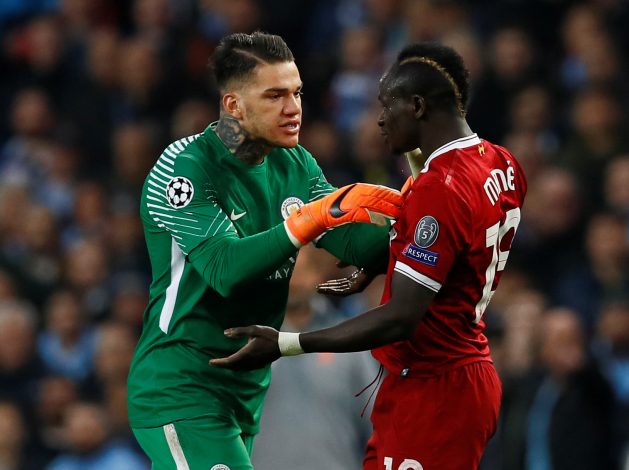 In terms of goals and assists, the two are tied at goals with 6 apiece with the English forward’s 4 assists superior to Mane’s 2. This trend continues with regard to some other tallies as well. While the Liverpool man has better numbers with regard to raw shots taken and found on target, when it comes to accuracy and success rate, Rashford holds the upper-hand with 69.2% accuracy to his name in contrast to Mane’s 57.1%.

This with both of them notching 14 appearances each so far this campaign. Such a tally is competitive and with United seemingly eager to challenge Liverpool’s title this season, such competition could make all the difference in the end.