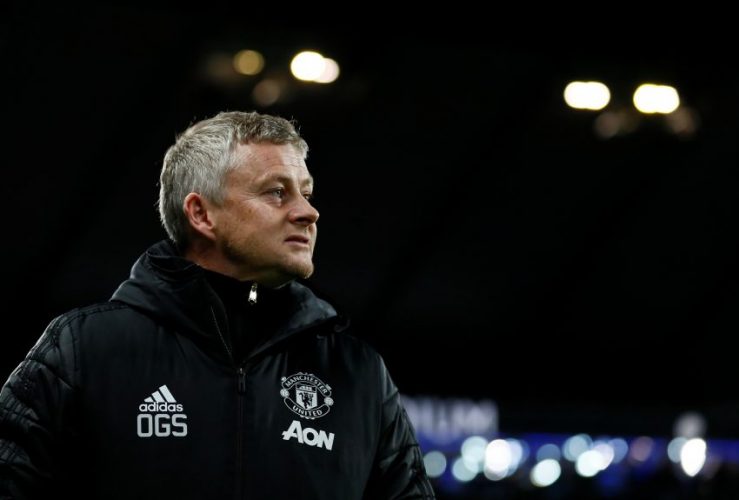 Tied with Liverpool atop the Premier League table with only goal difference keeping them apart, there is a real chance that Manchester United will compete for the big title this season.

Such an endeavour would have been unthinkable given how often the Red Devils falter, laying back on the “transition” excuse for their follies. Not too long ago, the dismayed Champions League exit also signalled a potential end to Ole Gunnar Solskjær’s days atop the hierarchy at Old Trafford.

However, with this excellent run of games and a favourable table dynamic to boot, a Premier League title is a realistic ambition for them to keep. In order to see it into fruition, however, Solskjær and company will have to keep several things in mind.

Firstly, the winter transfer window could prove crucial at bolstering any title hopes. While a big signing is almost assuredly an impossibility given the short period of the window and financial blows due to COVID-19, squad strengthening could still be undertaken. In Amad Diallo’s looming arrival, the Norwegian already has a promising attacking trump-card to add to his already versatile forward options. 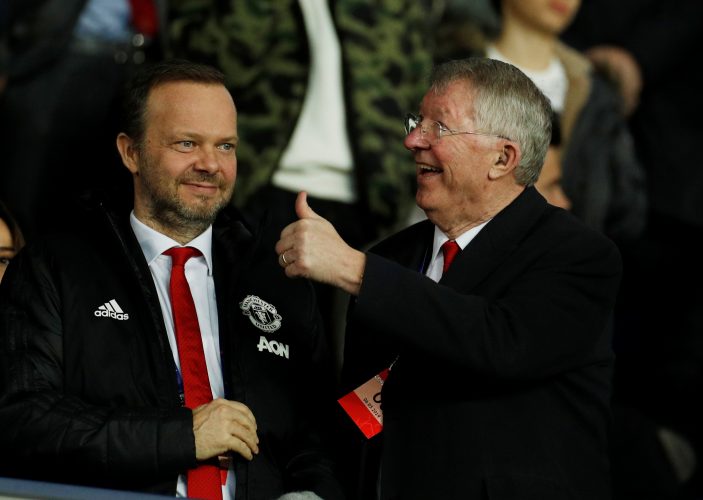 Further, United already have decent depth across their roster and at best perhaps getting a back-up defender would serve them well as would potentially investing in a young striker. By no means should any of the players be permitted to leave, with even loan outings likely to prove risky given the crowded nature of the fixture list.

Likewise, the road to the title will be largely determined by how well squad rotation is employed. By now, the gaffer had come across at least two to three key tactical formations, including ones that deploy the high-press and counter-attack effectively as well as ones that try and expose teams that sit deep. Thus, he must adequately use them and adapt when required.

Moreover, a good chunk of his success may hinge upon how he will deploy and uses three players in particular – Bruno Fernandes, Scott McTominay, and Eric Bailly.

The efficacy of Fernandes is out there for everyone to see. He is easily United’s best player and his numbers are en-route to meet some crucial figures by the time the season ends. As such, his excellence will stem from how judiciously Solskjær is able to deploy him. A title win usually depends on players of Fernandes’ calibre and it would be a sheer waste to use him as a sure-fire solution to all the creative issues. Moderation must be exercised.

This is where someone like Scott McTominay comes into the picture. His brace from the 6-2 battering of Leeds United was an excellent feat of creativity and sheer intensity. However, his larger role is also from how he will occupy the midfield spots to fill a vacuum. With big names like Fernandes, Paul Pogba, and Donny van de Beek in the roster, McTominay must go above Nemanja Matic to be the key difference-maker when the above names are subbed off or left out entirely.

As for the defense, Eric Bailly recent return to fitness may make an alternate strategy at the back for United. In Victor Lindelof and Harry Maguire, a sure-fire partnership was built, albeit one that has often been shaky. Adding Bailly to the picture brings a sort of intensity that has been missing at the back. Thus, by effectively deploying him when needed, monotony in the defensive ethos can be amended easily.

Lastly, there are some obvious errors that have to be avoided if United wish to put a clear run for the title. Since all clubs, especially Liverpool and Manchester City will be pushing for the title, even as the likes of Tottenham Hotspur hope to hijack the predicted run, United cannot afford to be complacent.

This can be best amended if Solskjær prioritizes the Premier League. A crowded Europa League schedule and a FA Cup run will compete for precious fatigue and opportunities to play. These games must be viewed as secondary – as tools for squad rotations and permitting peripheral players and youngsters to hone their ability.

Next, the Red Devils cannot take lower-placed teams for granted. The club’s record against the traditional top-six has been almost impeccable but an eventual title win will almost certainly hinge on avoiding narrow defeats to the lower sides as well as posting wins with big win margins in order to avoid goal-difference related woes in the end. Major upsets could be much bigger in the long-run if points are squandered despite important ones being captured elsewhere.

Lastly, Solskjær must find a solution to his biggest issue which is over-fatiguing his key players and depending too much on them. The likes of Marcus Rashford and Bruno Fernandes have become virtually undroppable from the starting lineup. While this is reflective of their sheer ability as well as in their numbers, they cannot be overused.

In the likes of Anthony Martial and Edinson Cavani, Solskjær must find a solution to his clinical striker woes whilst youngsters Daniel James, Mason Greenwood, Facundo Pellistri, and the incoming Amad Diallo can all slot in for occasional wing-play rests. In the midfield too, the potential of Paul Pogba has to be deployed to not rely too much on Fernandes and Fred.

All in all, this set of circumstances and this roster of talent can all provide an ideal set-up for the club to attain the title that has been long overdue at the Theatre of Dreams.