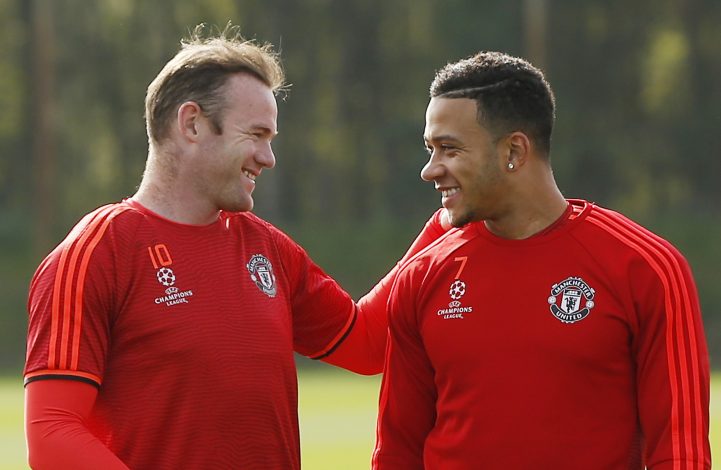 Wayne Rooney has called time on his playing career after getting his first permanent managerial job in football.

Since November, the 35-year-old was leading Derby County as a player-manager after the sacking Phillip Cocu.

The Rams – without their first team – were eliminated in the third round of the FA Cup by National League North side Chorley, but Rooney’s overall term in charge of Derby County has seen stability at Pride Park, as under the previous manager they were bottom of the Championship with just one win in their first 11 league matches.

As a result, Rooney has been awarded with a two-and-half year deal to take on the role on a permanent basis. For England’s top goalscorer this job is a great opportunity as he returned to English football from MLS side DC United with coaching aspirations, but it’s a sad day for football fans, who witnessed an illustrious 19-year career that began at Everton.

He will be missed on the pitch by players as well, and some of his former teammates have taken to social media to pay tribute to the legendary striker.

Wish I could’ve brought more to the table in the time i played together with this legend.

Today you retire as a football player but the journey continues.
Coach WR10 it is now.
Wish you all the best Wazza!

Congrats on your amazing career my friend @WayneRooney! Thank you for the great moments both on and off the pitch. I’ll forever remember THAT assist and much more 😉. Wishing you all the best with your next step and I’m sure you’ll be a fantastic manager 👊 pic.twitter.com/hIlfuqlz9C

Happy retirement wazza ! Was a pleasure playing alongside you ! I wish you all the best for the future ! 👏🏻 pic.twitter.com/wM3E8QehH3

– “Wayne you are a LEGEND and I will always feel grateful and lucky to have played with you”.

– “No, really. Thanks for everything Wazza, I’m very proud to say that I’ve played with the legend himself”.

Wazza my friend! We won a lot together and spent amazing times at @ManUtd. It was a pleasure to play with you. Happy Retirement! 🙌🏾✨👹#Rooney #Wazza #Football #oldtrafford #manutd pic.twitter.com/sgVRmo7rka

Rooney started his United career with a hat-trick against Fenerbahce in the Champions League and will hope to have the same instant impact from the touchline, as 22nd placed Derby take on Championship relegation rivals Rotherham this weekend.

← The Manchester United XI That Last Won At Anfield: Where Are They Now?How Klopp Reacted After Watching Fernandes During Liverpool vs Sporting →