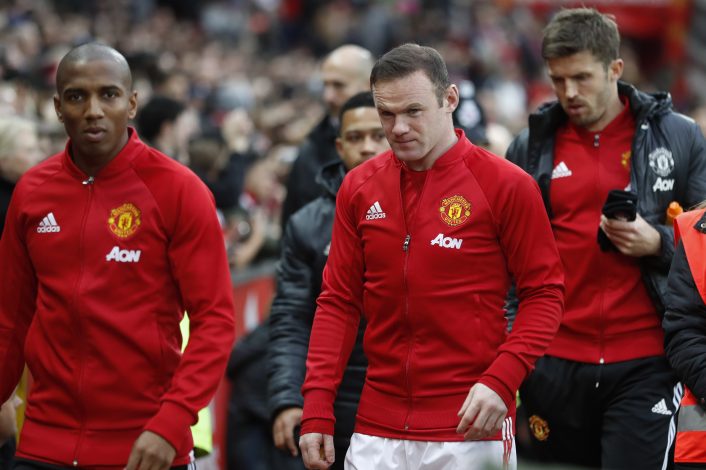 Manchester United head to Anfield with a lot of hope pegged upon them. The Premier League leaders will have to engineer a victory in order to begin to cement their unfathomable place on the top and in order to do so, Liverpool’s formidable home record will have to be toppled.

The Red Devils last did so back in 2016 with a 1-0 win under Louis Van Gaal and it is fair to say that a lot has changed since. Let us have a look at the starting XI from that fixture and see where the players have gone since.

The Spaniard remains United’s top-choice keeper although back then he was in unassailable form with splendour in each save of his. As of late, however, cleansheets have been difficult for De Gea and the looming presence of Dean Henderson does pose a heavy challenge.

United’s long-serving Englishman parted ways with them back in January 2020. In that particular game, he had to be subbed off in the first half itself due to injury. Young now features fairly regularly at Inter Milan and his veteran duties do add a lot to the side.

Then a potential steady presence at the heart of United’s defense, Smalling has since been unable to build on that hype. The Englishman’s successful loan spell at AS Roma in 2020 materialized into a full transfer in the summer window for a €20 million fee with add-ons.

A clinical tool deployed by LVG at the back, the Dutch defender left the club in 2018, returning to Ajax. He is presently a vital source of experience in a relatively youthful side.

The Italian’s troubled stint with the Premier League giants ended in September 2019 when he signed for Parma. Currently, however, the full-back is serving a loan-spell with Inter Milan.

The French defensive midfielder could not have the United career that was expected of him, although he did have a decent outing at Anfield. He now plies his trade for Nice in Ligue 1.

A crucial cog for United’s victory in that game as his header assisted the sole winner in what was a classic display of his total football ethos. Fellaini now plays for Chinese club Shandong Luneng Taishan.

A rare name from the lineup who is still a part of the current United squad. However, much uncertainty still surrounds the future of the once illustrious academy graduate who was poised for a lot. 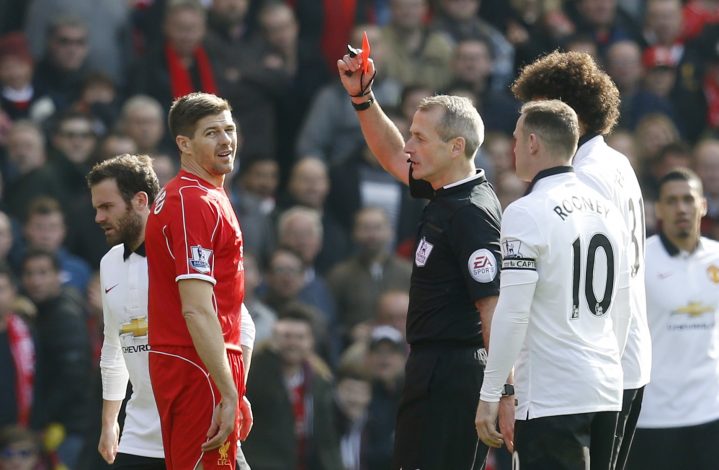 The dynamic midfielder was a force to be reckoned with and his prowess and certainly one that the Red Devils made good use of in that fixture against Jurgen Klopp’s side. Presently, it is PSG who are making the best out of his services.

The name from the game that will be most expected to make a big impact on Sunday. Martial has had better seasons since then and will be hoping to replicate his numbers against an opponent that he has fond memories with. Will the Frenchman score again?

It was Rooney’s sole goal that made all the difference back in 2016, which had then also set the record for the most number of goals for a single Premier League side. Since then, his career has taken him to quite a few places and vocations with the Englishman now announcing his retirement from professional football in order to manage Derby County.

It is fair to say that the crop of players have changed considerably since this fateful game. Will Ole Gunnar Solskjær’s men face similar luck at Anfield on Sunday?