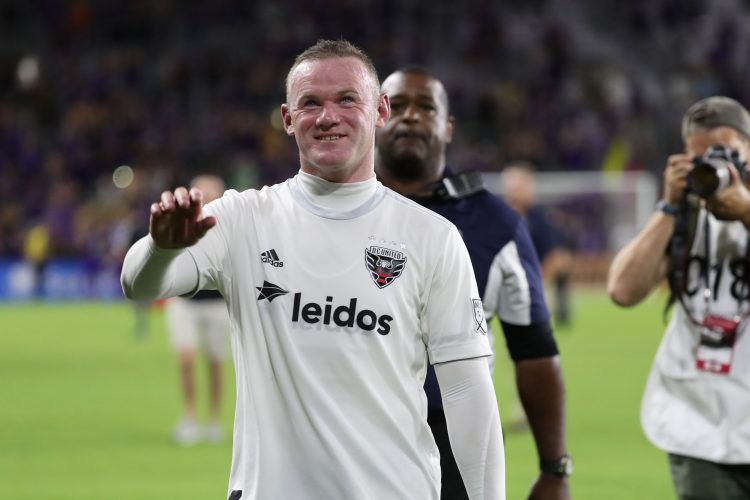 James Garner put Nottingham Forest ahead with a goal from the edge of the box before Wayne Rooney’s Derby County fought-back to steal a point via a late Colin Kazim-Richards’ strike.

The Man Utd loanee would’ve liked to hold on to lead at Pride Park, but he will certainly cherish his first professional goal, especially in front of England legend Wayne Rooney.

The 19-year-old has had an encouraging start at Nottingham Forest after a troubling spell at Watford during the first half of the season. The Premier League giants took a smart decision to terminate the season-long loan early following a change of manager at the Championship outfit.

The defensive midfielder was then instantly loaned out to the Reds until the end of the season. Slotting seamlessly into a midfield alongside Cafu, the Englishman has already become a regular feature under Chris Hughton.

Getting on the scoresheet against Derby would provide further encouragement to the Man Utd academy graduate, whose goal was celebrated by supporters of both Nottingham Forest and his parent club.

Favourite manager in the Championship other than Rooney. This is a masterclass from Hughton since Garner joined of how to handle a developing loan player. https://t.co/2JPUlSM8Xw

While Garner’s development at Nottingham is going as per plan, his academy teammate Teden Mengi is yet to find his feet at Derby. The centre-back didn’t make the matchday squad on Friday night.