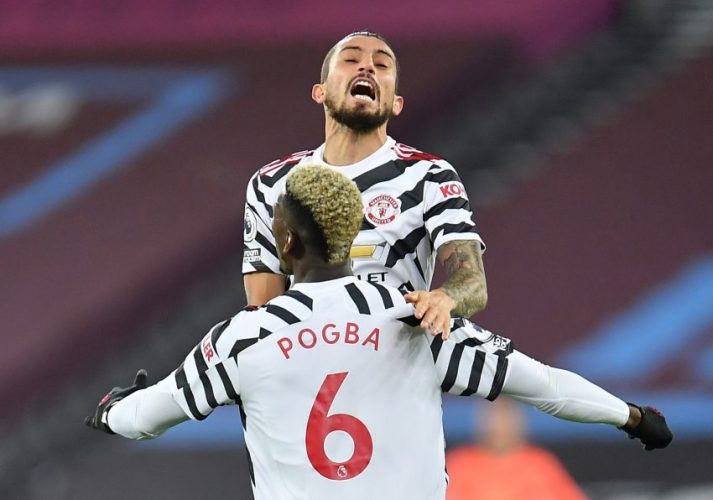 The game was a crucial fixture after the Serie A side bagged a late away goal during the Old Trafford leg, giving them a sizeable advantage at Italy.
However, Ole Gunnar Solskjaer’s outfit persevered well and had to rely on a Paul Pogba goal in the second-half to ensure progression into the final eight.

The Frenchman certainly made a sound impact, coming on for the first time after picking up an injury in early February.

Pogba wasn’t included in the starting lineup though, and was brought on n pace of Marcus Rashford only in the second-half.

Solskjær was clearly eyeing to insert some more attacking dynamism after a relatively lackluster first-half of football and the former Juventus man certainly delivered.

However, what was also of interest was that the Norwegian gaffer did not opt for Donny van de Beek, who was also on the bench.

The Dutchman’s Man United future has been shrouded in doubt as of recent, particularly given how little game-time he has been receiving.

However, if there was any hard feelings about not being giving an opportunity in a crucial European fixture, de Beek did not show it.
To the contrary, the midfielder was staunch in his celebration of Pogba’s goal, joining the other substitution in joyous rapture, arms in the air and in complete solidarity.

The gaffer has dismissed claims suggesting that the former Ajax star was exit-bound. This has enforced the narrative that de Beek needs to wait patiently in order for his chance to come.

When that will occur though, if at all, remains to be seen.