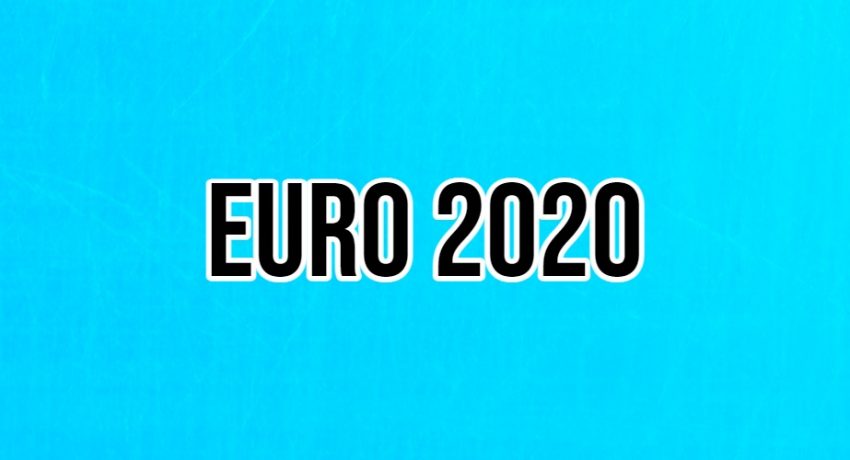 The much-anticipated Euro 2020 is set to be staged across 12 different cities this summer. Every host city is required to submit plans to the Union of European Football Association (UEFA) outlining the number of fans that will be allowed into stadiums to watch the tournament matches.

As expected, this is to ensure that despite different virus restrictions in each country, stadiums do not remain empty. Further, UEFA President Aleksander Ceferin has stated that “host cities must allow fans into grounds or risk being dropped”.

The deadline for cities to submit plans regarding the number of fans they will allow in stadiums is set for April 7. The executive committee of UEFA will then meet to come to a final decision on the list of host cities on April 20. Ceferin has stated that the best scenario would be to play the tournament in the original 12 cities. However, in the event that a city fails to meet the UEFA regulations, the Euro 2020 will still go ahead in 10 or 11 of the other approved cities on the list.

UK Prime Minister, Boris Johnson, has previously stated that the UK is prepared to host additional matches if any host city is forced to drop out. However, the UEFA has said they have no plans to add any more games to the seven already scheduled to be hosted in Wembley Stadium. The semi-finals and final match are set to be held in Wembley Stadium in an effort to ensure as many football fans as possible can attend. Wembley is a very large venue and is also a popular football stadium with the capacity to hold 90,000 people.

Apart from the UK, Munich, Dublin, Glasgow, Rome, and Saint Petersburg were originally named to host Euro 2020 matches. Earlier this month it was widely speculated that Dublin and Glasgow were going to be dropped as host cities. This was due to concerns that the Scottish and Irish Governments may prevent fans from attending games because of the country’s COVID-19 regulations.

The Scottish Government responded to these concerns by saying that they were intent on moving forward with plans to host matches in Glasgow. As per the UEFA rules, each host city has until April 5 to confirm plans for the number of fans they expect to attend.

Predictions For The Most Unpredictable Euro Championship

The last time the UEFA European Championship was as unpredictable as this was when Denmark won in 1992, and the country didn’t even qualify. The team got in via a wildcard because of conflicts in Yugoslavia pushing the country out of the tournament. Back then Denmark weren’t expected to win.

This year players will be tired after a gruelling domestic and European Champions League or Europa Championship fixture list.

France and England are seen as the favorites, but Belgium is the highest ranked team and could cause a surprise.

Despite the Coronavirus pandemic delaying Euro 2020 to 2021, all matches are expected to be played across 12 host cities from June 11 to July 11 in celebration of the tournament’s 60th birthday. The opening match is scheduled to take place in Rome’s Stadio Olimpico on June 11, and the semi-final and final will be held in England’s Wembley Stadium. Check out this link for a full guide to the Euro 2020 matches in the original 12 host countries.