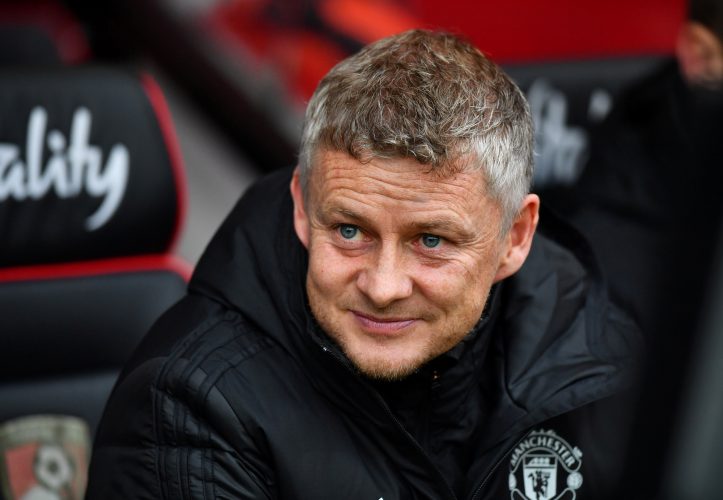 Ole Gunnar Solskjær may be set to sign a new contract at Manchester United.

Much has been said of the Norwegian gaffer since he took on the helm of his former club, first on an interim basis and then on a full-time role. Since then, the baby-faced assassin has been the subject of a wide array of criticism.

One extreme seems to paint him as the perfect man for United, ushering in the era that Sir Alex Ferguson left behind, particularly with regard to attacking football. Another school of thought, however, seems to indicate that he is not the apt person to take the club back to the top, citing his absence of silverware and ever-continuing transition to be the reasons for condemnation.

As such, there are bound to be raised eyebrows about the possibility that he is here to stay.

According to the Mirror, Manchester United are all set to award Ole Gunnar Solskjær a fresh contract extension. It is believed that a three-year long deal is on the cards. The same will purportedly be a two-year long-one with an option to extend a further year.

Further still, the report adds that the gaffer will also earn a salary bump with his current £7.5 million-a-year package likely to rise upto £10 million-a-year.

With the recent FA Cup ousting, the pressure is once more on the manager to try and capture some silverware this campaign.

While United’s Premier League tryst has been exceptional, the manner in which they gave up their top spot to Manchester City who are all but assured the title, has given much fodder to critics.

Now, the Europa League is their best chance for a trophy. Having said that, this potential contract extension would indicate that Solskjær’s short-term future seems sorted.

← Euro 2020: Which Cities Will Host the European Championship?Amad Diallo Capable Of Winning The Ballon d’Or ‘In Five Years’ →