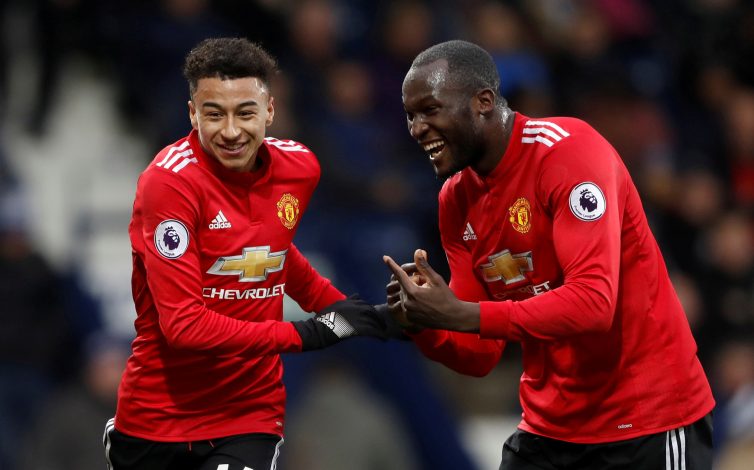 Jesse Lingard is a man in top form at the moment.

The Manchester United loanee is having the time of his career at West Ham United. In fact, since he has made the shift, no Premier League player has been involved in more goals with his 6 goals and 3 assists a remarkable achievement.

David Moyes’ side saw a taste of his brilliance during the 2-3 encounter against Wolverhampton Wanderers wherein Lingard’s first-half heroics was more than enough to ensure that the Hammers saw the game through, despite the late push from the home side.

Lingard was involved in all three goals, scoring the opener, assisting the third one by Jarrod Bowen, and making a grand run to ensure Pablo Fornals’ goal.

The 28-year-old’s goal has received high praise on Twitter with fans from across the aisle hailing the academy graduate and congratulating his good form.

In fact, he also received high praise from a former teammate of his who knows a thing or two about scoring goals.

Romelu Lukaku’s reaction is certainly a grand one to have. The Belgian international has been having a formidable scoring season of his own.

With the season slowly winding towards conclusion, it will be intriguing to see where Lingard is able to take his numbers forward. Already there is speculation that this breakthrough form of his will cause a Euro 2020 selection dilemma for Gareth Southgate and company.

Interestingly, the same could hold true for Ole Gunnar Solskjær as well with regard to whether or not Lingard is given another shot at the Theatre of Dreams.

Alternatively, the Red Devils could also look to capitalize on these numbers and cash out on the English forward lucratively in the upcoming transfer window.