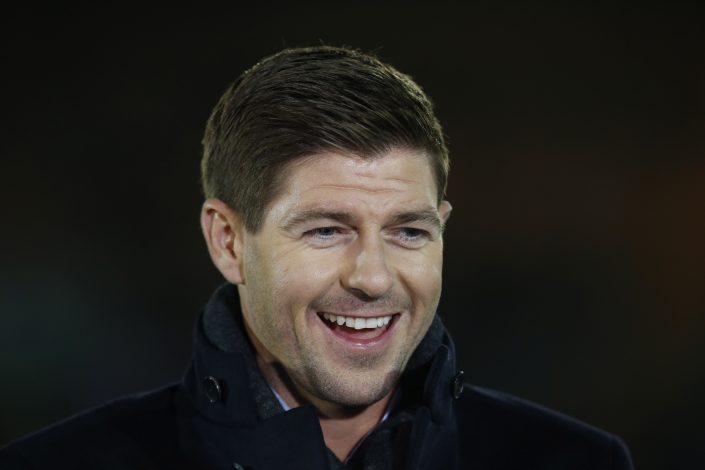 James Garner is impressing on loan in the middle of the park for Nottingham Forest.

The 20-year-old has already established himself as a key figure under Chris Hughton, joining the club only in January. Man United ended his loan mid-season at Watford in a favour of Nottingham Forest switch after change of managers at Vicarage Road.

Garner has been disciplined in a midfield pivot alongside Cafu, and is now starting to add goals to his game as well. A winner against Cardiff was followed up by a long-range freekick in a 3-1 win over QPR.

This is only the United academy graduate’s maiden season of first-team football, and he’s already put himself on the radar of “the majority of the Championship”, as per his agent Steven Beck. “I know Brighton like him, I know Norwich like him… I know Rangers are really keen on him as well,” he further added (via Stretty News).

The mention of Rangers is particularly interesting, primarily because of Steven Gerrard’s presence at Ibrox.

Being managed by a midfield legend like Steven Gerrard and playing for the reigning Scottish Champions, who are going to fight for the title again, would do a world of good for Garner’s development.

For now, though, the Englishman’s focus should be completing this season with Nottingham Forest on a high. Hughton’s men will aim for a hat-trick of wins when they travel to face Bristol City this weekend.