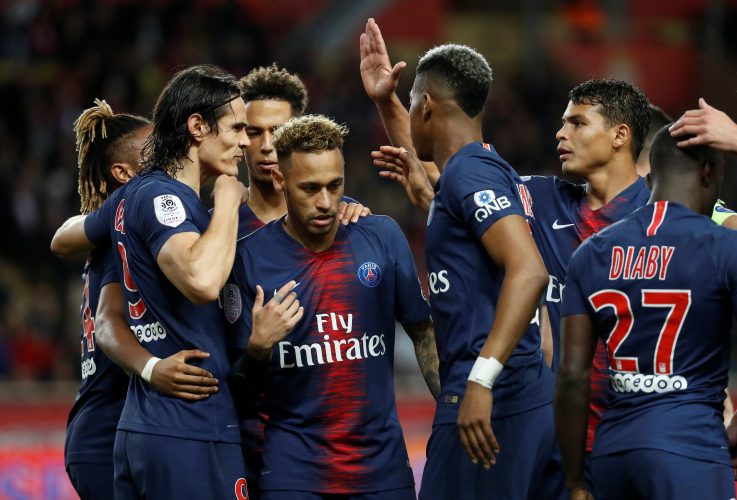 Edinson Cavani is yet to complete a year at Old Trafford, and Manchester United are already looking for a new striker to replace him on a long-term basis.

The Uruguayan striker has fared well whenever he’s been trusted to lead the Red Devils attack by Ole Gunnar Solskjaer. However, injury issues have limited his appearances, and with his contract expiring in the summer, United have started their search for a more reliable number nine.

According to Gazzetta dello Sport (via SPORTbible), PSG forward Mauro Icardi is being considered to replace his former teammate at the Theatre of Dreams.

The ex-Inter captain, who was interestingly moved to PSG to make way for United’s former talisman Romelu Lukaku, has found himself out of favour under Mauricio Pochettino. The new Paris Saint-Germain boss seems to prefer Everton loanee Moise Kean over Icardi.

Kylian Mbappe has also been used as a centre-forward by the Argentine tactician. The Frenchman bagged a Champions League brace in a 3-2 win over Bayern Munich last night playing from the same position.

As such, it is reported that the French giants would only demand a fee between €30m and €40m to part ways with the 28-year-old. Thus, the purported situation presents United with an option to sign a natural striker for a much smaller fee than what they would have to pay for Erling Haaland – their primary transfer target.

However, the drop in quality would be equally significant, with the Argentine forward failing toput up prolific numbers at both Inter and PSG.

Manchester United should arguably either go all out for Haaland or a striker with a similar scoring-record. If not, they should work on extending Cavani’s stay in England, at least for one more season.