The Europa League final looms nearer and Unai Emery’s shot at a potential fourth title in the competition will only have Ole Gunnar Solskajer’s hunger for an inaugural trophy as the United manager in its way.

The two sides are well-placed for the title and it will be interesting to see the individual selection choices that they are likely to make ahead of the final at Gdansk.

A late injury crisis has afflicted the Red Devils with Harry Maguire a likely miss for the big game despite nearly two seasons of assured appearances. Phil Jones will likewise not be fit while Anthony Martial’s absence has been somewhat of a foregone conclusion by now.

As such, the choice between David de Gea and Dean Henderson will be the key one for the Norwegian to make and one that will also set the precedent for the season to come. Since the Spaniard’s future seems in some doubt due to the competition provided by Henderson, it would be fitting to put his experience to best use in what could be a fitting farewell.

Likewise, fielding Edinson Cavani would make the best use of his excellent recent form with the rest of the regular outfield, rested well ahead of this game, likely to continue unchanged. 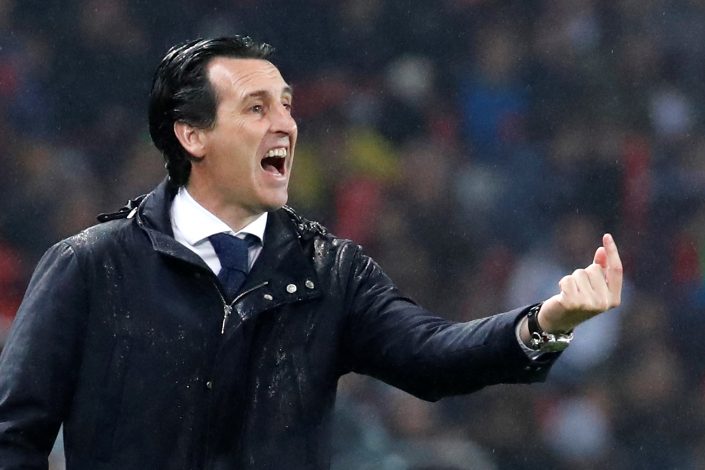 The La Liga club had a close defeat to Real Madrid to close their domestic campaign and as such, they will be looking to make a good end to their season by lifting the title that Emery is ever fond of.

Moreover, the difference between a win and a loss can also be the wide chasm of change for next season between functioning either in the Champions League or the newly-formed Europa Conference League.

As such, the injury doubts to the likes of Samuel Chukwueze and Juan Foyth is also a potential cause for concern.