The legendary captain’s departure has been officially confirmed by the La Liga giants. The announcement of one of Santiago Bernabeu’s most influential figure of last decade did stun many, but it was always on the cards after both parties allegedly reached a total stalemate during negotiations for an extension.

Further, David Alaba’s arrival from Bayern Munich on a free transfer was seen as another sign of curtains down on Ramos’ time in the Spanish capital.

The Frenchman, who was a regular feature alongside the Spaniard in Madrid’s defence in the last few years, is also yet to decide on his future.

With his contract expiring next season, his departure is also being seen as a real possibility. After all, if there’s no hope of reaching agreement with Varane as well, it’s smarter to cash in on the 28-year-old this summer itself. 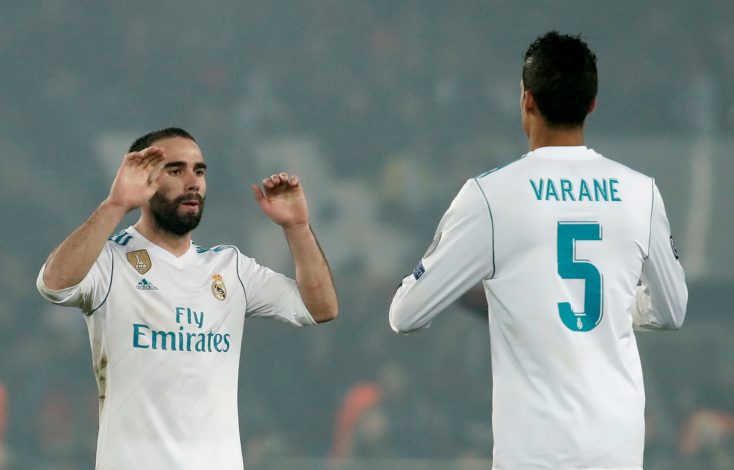 However, just hours after Real Madrid’s official statement on Ramos, the news of Varane’s contract extension has been doing the rounds. According to Spanish outlet AS, Perez has decided to keep the France international.

As such, Manchester United, who were reportedly pursuing Varane, will have to look elsewhere. Interestingly, the same source suggests, the Red Devils are in the running for Ramos.

However, it’s unlikely the English side will change their transfer plans based on developments in Spain. Both are quality centre-backs, but their profile is very different. Suitors won’t swap one for another just based on their availability.

As per the Manchester Evening News, the Red Devils have made a £50m bid for Varane, but Madrid are holding out for a figure of around £80m.