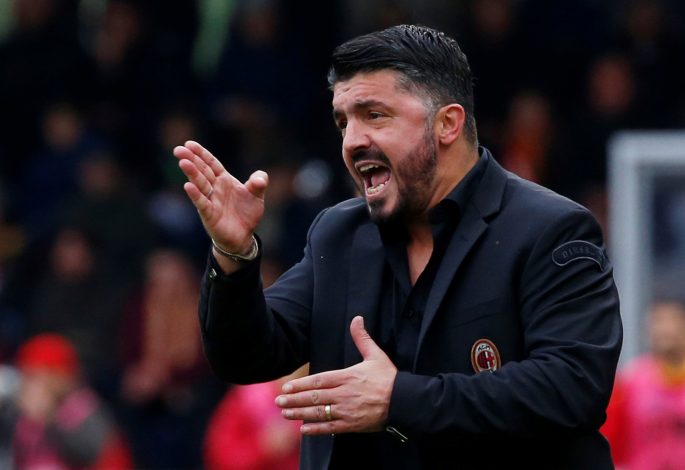 The Italian gaffer was appointed by Fiorentina as Giuseppe Iachini’s replacement just 22 days ago. Now, he has bid farewell without leading the outfit for even a single match.

Last season, the AC Milan midfield legend was in charge of Napoli’s Champions League ambitions. Unfortunately, on the last matchday of the Italian league, the Naples-based club failed to win against Verona, leading to Juventus’ snatching the last remaining ticket to Europe’s elite competition.

Regardless, Napoli’s late form to challenge for a top-four position was praise worthy, and at one point it seemed they were making a mistake letting the 43-year-old depart the Diego Armando Maradona Stadium. For Fiorentina, who finished 13th in the table, his arrival was nothing short of a smart coup.

Things, however, have not gone as the decision makers at the club expected.

Italian journalist Fabrizio Romano suggests the reason behind the dramatic turn of events resulting in his exit is disagreement over ‘transfers strategy’ between the outfit’s board, Gattuso, and his representative Jorge Mendes.

While, the 22-day long reign is very short, the controversial figure is still way behind Marcelo Bielsa, when it comes to parting ways with his respective clubs.

The current Leeds boss resigned as manager of Lazio after just two days in the job.