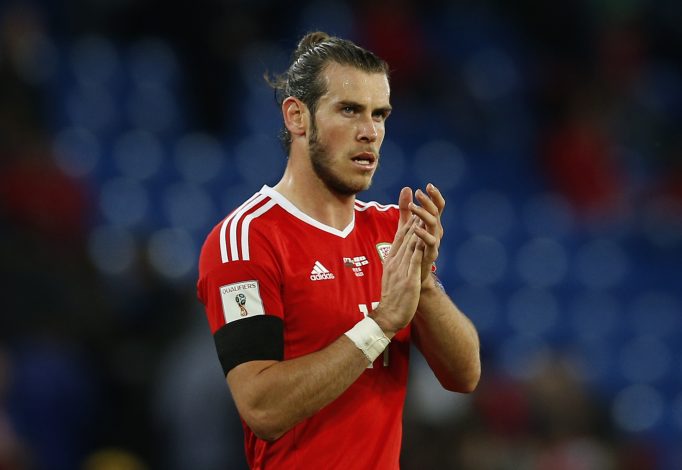 Wales have qualified for the Euro 2020 last 16, thanks to their pacey forward line.

Rob Page’s men lost 1-0 to Italy on Sunday, but still finished as runners-up of Group A – managing to stay above third place Switzerland on a goal difference.

The Dragons have so far utilised the pace of Daniel James and Gareth Bale on both flanks very efficiently. James, in particular, has been their standout player, in both supporting his full-back in defence, as well as in creating goal-scoring opportunities on the opposite end of the pitch.

With eight chances created in three group games, the Man Utd winger is ahead of any other player in this summer’s European Championship.

Further, the 23-year-old has also managed to catch the attention of Italy legend Giorgio Chiellini.

When asked to give his opinion on the Welsh side before the game, Chiellini told ITV Sport: “I love Aaron Ramsey, we play together and he’s a fantastic player, he’s been unlucky with injuries.

“When he’s fit, he’s an intelligent and fantastic player, Bale is known by everyone and also I like James so much.

“He’s growing up at Manchester United.”

Getting high praise from one of the best centre-backs of the last decade will surely boost James’ confidence.

After struggling for consistent game-time at club level, the Euros was always going to be the perfect stage for the Welshman to prove his worth. This far, he’s been doing precisely that.