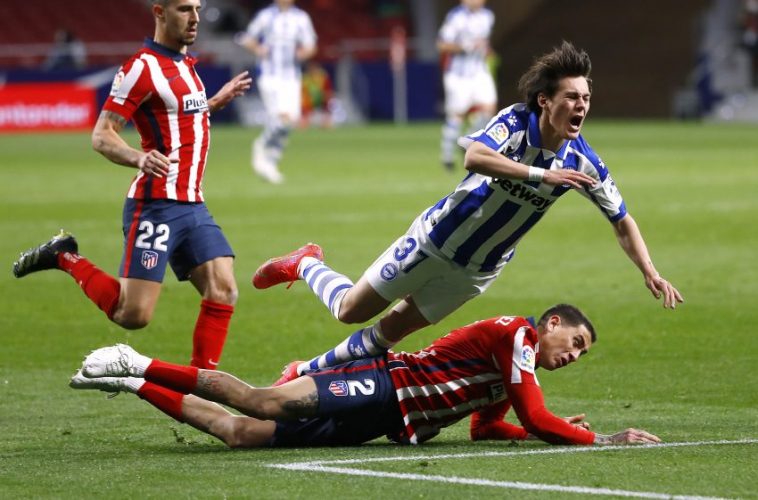 Pellistri, 19, arrived in England from Uruguayan club Penarol last year. To make sure his transition from South American football to the European one was smooth, United gave the youngster an opportunity to play with their Under-23 side.

Keeping the same approach in mind, the Red Devils later sent Pellistri to La Liga outfit Alaves on loan during the January window.

Spain always seemed like an ideal choice for Pellistri to continue his development without any language barrier.

Now, the right-winger’s 12 appearances for Alaves were enough to convince United that they were right to send him on a loan elsewhere, rather than rush him into the first team at Old Trafford.

“He’d have played more but picked up an injury three-quarters of the way through. He got back for the final two or three games and was Man of the Match against Atletico Madrid, who ended up winning the league.”

Indeed, producing a performance worthy of a Man of the Match award against a Diego Simeone-managed backline is enough on its own to excite fans and coaches at the club regarding Pellistri’s potential.

However, now the big issue for Ole Gunnar Solskjaer would be to find room in his squad for the Uruguayan, especially if he manages to acquire Jadon Sancho, also a right-winger, this summer.

← Man United Have ‘Offer Accepted’ For Exciting Winger and It is NOT SanchoMan Utd Transfer: Sancho Deal Almost Agreed, Martial Expected To Leave →