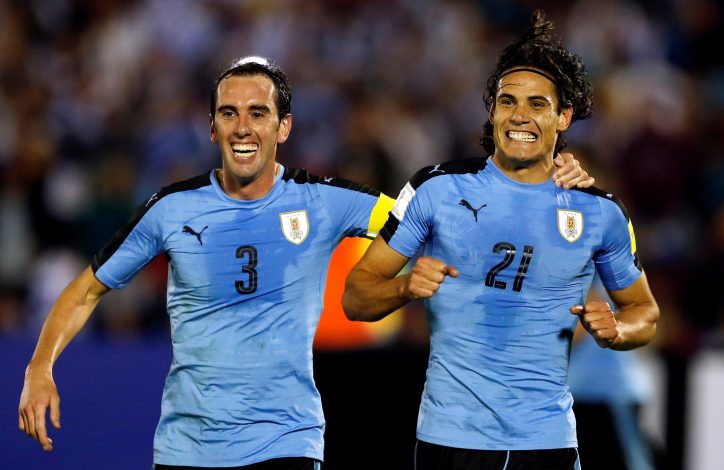 River Plate midfielder Nicolas De La Cruz has featured in all three of Uruguay’s Copa America group fixtures, and his form for both club and country has led to rumours of interest from the English outfit, alongside Fiorentina and three unnamed European clubs.

United have reportedly expressed interest in signing Rennes midfielder Camavinga. Despite his contract expiring in a year, they will, in all likelihood, have to splash big on such a sought-after talent.

As such, De La Cruz, who has a valuation of €16-20m, could be seen as a more feasible transfer target.

The signing of Facundo Pellistri has certainly set a precedent for the acquisition of talented and affordable South American talents at the Theatre of Dreams. At the same time though, the manner in which the starlet’s arc has gone so far does not paint the rosiest of pictures.

Additionally, according to TNT, Edinson Cavani, who was on the scoresheet in Uruguay’s 2-0 win over Bolivia, might have recommended his national teammate to Ole Gunnar Solskjaer’s side.

The Premier League giants are seemingly proactive in this summer’s transfer market, and once Jadon Sancho’s transfer from Borussia Dortmund is completed, big developments on backline and the midfield-front is expected to be made.

And if United are really interested in De La Cruz, it won’t take long before he becomes the third Uruguayan arrival at the club.