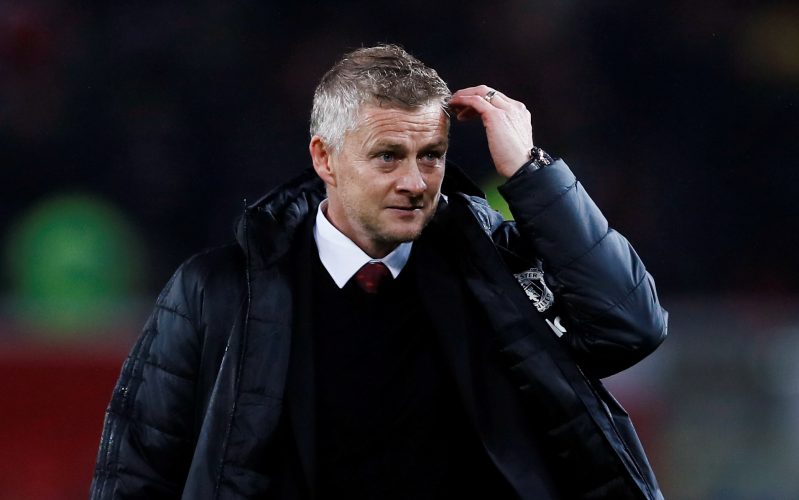 Southampton are ‘confident’ of completing a deal to sign Brandon Williams on a season-long loan.

Ralph Hasenhuttl has been a long-term admirer of Williams, and even tried to add the versatile full-back to the Southampton ranks during the January transfer window.

Ole Gunnar Solskjaer, however, decided to keep hold of the academy star to cover Aaron Wan-Bissaka at right-back, leading to Williams spending majority of the season on the sidelines. However, United are now open to loaning him out this summer.

Following good progress during the talks held between the two clubs, Southampton are confident this time to finalise a season-long loan deal for the 20-year-old, reports the Athletic.

Further, the Premier League club, which finished 16th on the table last season, are expected to pay William’s entire wage, but are yet to agree upon a loan fee with United.

Meanwhile, Danny Ings has turned down a contract offer from Southampton. With just one year left on his current deal, the striker, who has been linked with both Man City and United in the recent past, could follow Bertrand out of the exit door.

← Why Manchester United Are ‘Pushing To Sign’ Camavinga This SummerRoberto Carlos On Luke Shaw: He’s Got Everything To Get To The Top →