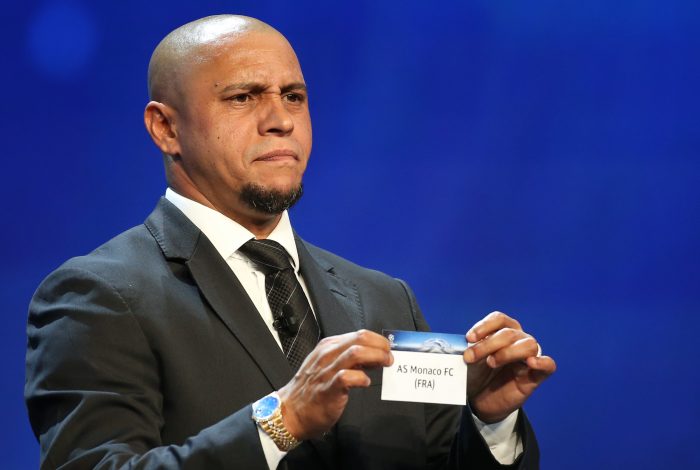 Luke Shaw’s popularity continues to rise as Roberto Carlos becomes the latest to heap praise on him.

The Englishman has had a tough career – having to endure a potential career-ending injury and then being stuck under a manager who did not value him much. Returning from the leg fracture was tough enough but Jose Mourinho’s treatment of him seemed to affect his confidence even more.

However, the story is completely different in the present as Shaw turned his career around under Ole Gunnar Solskjaer. After having his best season during the 2020/21 campaign, the defender is now showing off his talents at Euro 2020 and has been one of the better players of the tournament.

Naturally, incoming appreciation is no surprise, but to receive it from a footballing legend like Carlos must be something special.

“You can see he’s very motivated,” said the Brazilian [via Sky Sports].

“He’s really improving, his performance against Ukraine was very good. He’s been an important part of this English team, along with all the others.

“He’s been improving each game and I think he’s got everything to get to the top. He’s the left-back for England, that in itself says a lot.”

Furthermore, the world champion went on to draw similarities between himself and the Man Utd man, stating that they share the same strength and desire to win.

The England international has arguably established himself as the best full-back for his club and country. Obviously, Ben Chilwell is a capable player but form wise surely the Red Devil is the best option for England right now.

The 25-year-old has proven he can be not just reliable but essential to his team. And if he can shake off the ghosts of his injury history, he could achieve the potential he was touted to when he first arrived from Southampton.