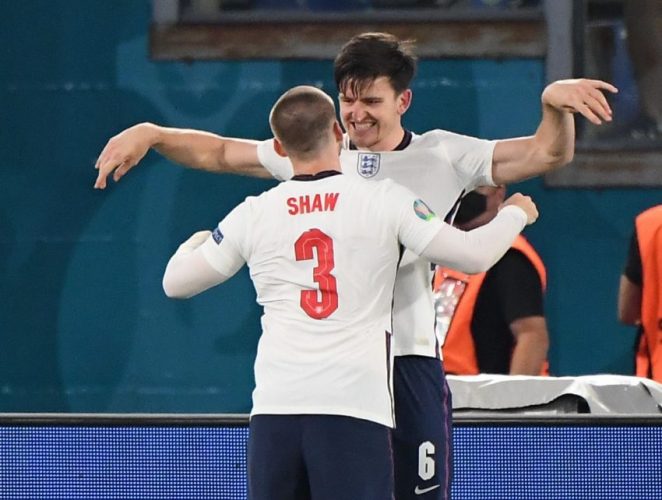 Two of football’s biggest continental tournaments concluded this Sunday with Argentina and Italy being crowned champions of their respective continents.

11 players representing Manchester United featured at Euro 2020, while only two were called up for the South American competition. At least one Red Devil came close to returning with a winners’ medal but ultimately failed at the final stages.

Nevertheless, several players shined for their countries over the course of the last few weeks. Let’s take a look at how United players fared at the international stage this time around.

The Englishman picked up right where he left off for his club and continued his good form for England. With 3 assists and a goal in the final, Luke Shaw earns a generous rating.

Harry Maguire was probably one of the two best defenders at the tournament alongside Giorgio Chiellini. The towering centre-back’s contribution to the defence was vital to England making it into the final.

It is no surprise that Maguire was included in the Team Of the Tournament.

Victor Lindelof featured for every single minute for Sweden. The defender was one of his side’s most important players but unfortunately succumbed to Ukraine during the round of 16.

Decent campaign from Lindelof as he returns home with a Man Of the Match award he won against Spain.

The Portuguese youngster started just 1 game throughout the entire campaign and contributed next to nothing. Portugal failed to win any matches Diogo Dalot featured in.

However, it is not as if the fullback did anything wrong whenever he got his chance. 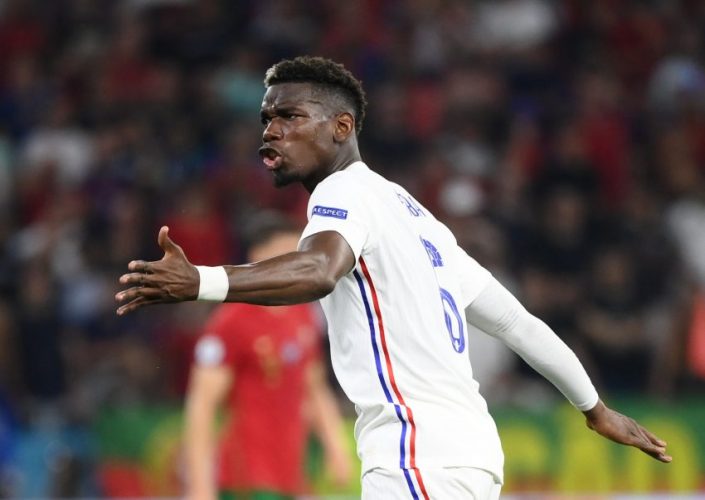 The midfielder managed to emulate his performances at the 2018 World Cup and was arguably the best midfielder in the entire competition.

A perfect campaign if it was not for his mistake that led to Switzerland’s equaliser which eventually knocked France out.

The U23 midfielder featured for just a meagre 4 minutes for Wales, making the task of rating him fairly too difficult.

The Mancunians’ talisman failed to replicate his Premier League form on the international stage. Fernandes was poor throughout the campaign and that is not just by his standards.

Someone of world-class status should really be doing much better.

Scott McTominay had a lacklustre tournament. Maybe it was Scotland’s overall lack of quality, but the midfielder was mostly just average.

However, considering he was played as a defender two out of three times, one cannot find too many faults to fairly complain about.

Although the youngster did not directly contribute to any goals – maybe because Wales barely scored any – his overall performances looked positive; nothing more, nothing less.

The forward unfortunately failed to make any real impact as he started a total of zero games. With no contributions to goal and a penalty miss in the final, Marcus Rashford rates as one of the worst amongst his teammates.

The veteran striker resumed his regular services for his country. Edinson Cavani scored 2 of the 5 goals Uruguay registered at Copa America this year — one of them being a winner against Paraguay. 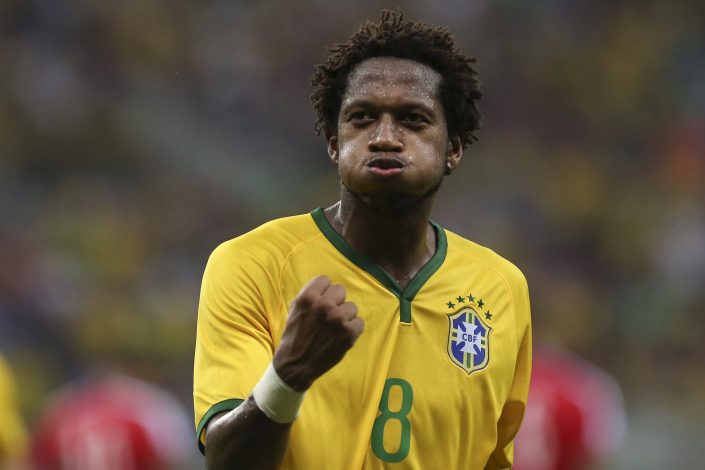 The Brazilian featured in every single game for the finalists while contributing an assist against Peru.

Although nothing special, Fred’s performances were still admirable; playing every single game for a team that made it to the final says something.

The Old Trafford outfit contributed a significant number of players to both of the prestigious events. Three of them came very close to glory but ultimately return empty-handed.