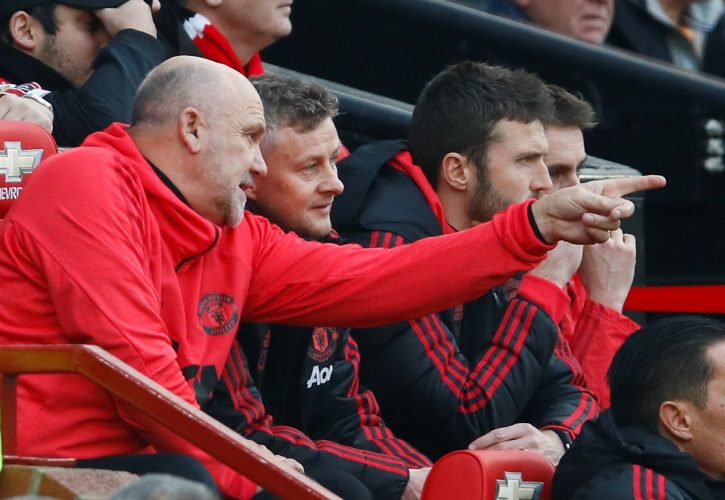 Raphael Varane is believed to be the focus of attention at Old Trafford to fix the defence, with negotiations ongoing to convince the Real Madrid centre-back to join the Red Devils.

However, even if the English outfit fail to sign Varane, they’ve taken a measure to eradicate one defensive issue in particular: set-pieces.

United have lured highly-rated coach Ramsay from Chelsea. The latest addition in the first-team coaching staff is supposed to work with individual players and on set-pieces.

Despite the presence of colossus Harry Maguire, who won the second highest number of aerial duels in Euro 2020, Solskjaer’s side struggled while defending free-kicks and corners during the whole of last season.

The Villarreal goal that put United behind in the Europa League final, eventually leading to another trophyless season, also emanated from a free-kick.

In that regard, Ramsay, who started his career at Shrewsbury Town in 2017, will be a welcome addition to the backroom staff, consisting the likes of Michael Carrick, Kieran McKenna and Mike Phelan.

“We’ve been fortunate enough to convince Eric Ramsay to come and join the best club in the world and in the country,” Solskjaer told the club’s official website.

“He’s a very highly rated coach who is going to be working with individuals and in charge of set-plays as well.”

The Norwegian further revealed that McKenna is familiar with Ramsay from their time at Loughborough.