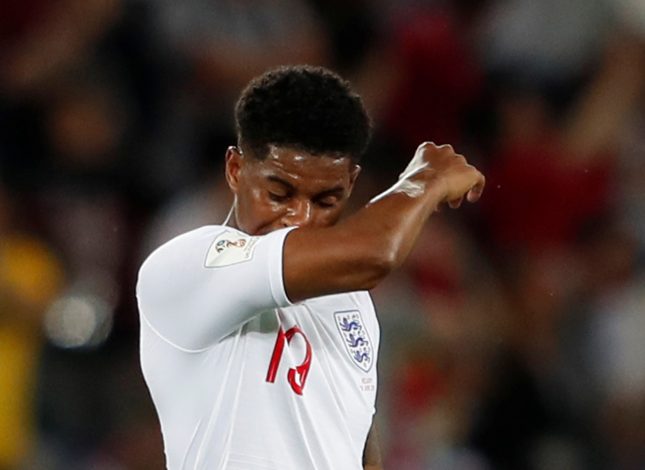 Kylian Mbappe reached out to Marcus Rashford after the latter’s penalty miss in the Euro 2020 final against Italy.

England missed out on their first title in a major tournament in 55 years to Italy on penalties. Three English stars failed to strike the ball past Player of the Tournament Gianluigi Donnarumma, as Italy ended their own trophy draught that stretched back to 2006.

Rashford, alongside Jadon Sancho and Bukayo Saka, couldn’t convert his spot-kick, with the United forward’s well-taken effort hitting the post.

Kylian Mbappe had been in a similar position earlier in the tournament. The France international was denied from 12 yards by Switzerland goalkeeper Yann Sommer, leading to Les Bleus’ exit at the last-16 stage.

As such, it comes as no surprise that Mbappe was the first to send a direct message to Rashford. According to the Athletic, while offering empathy, the Frenchman mentioned his own missed penalty and suggested the Englishman to stay positive.

Ole Gunnar Solskjaer also backed his trusted-forward to be ready for future penalties.

“I’ve not seen many people, at this club anyway, who lay down and say I’ll not take a penalty anymore. I know Marcus is going to put his hand up and say he wants to take one for us,” said the United manager.

Given the support that has been pouring in for the England international, he’ll be eager to bounce back and prove his critics wrong next campaign.