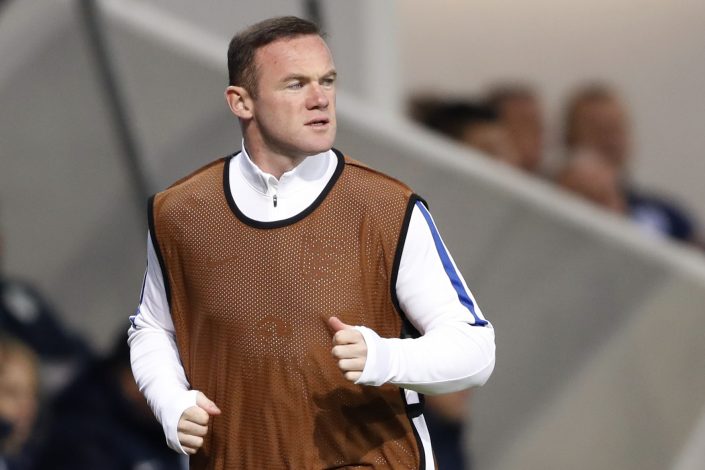 Solskjaer’s side got their pre-season underway with a 2-1 win over Derby. Tahith Chong, who has already secured a loan move to Birmingham City, was on the scoresheet alongside Facundo Pellistri – another youngster who as per the United boss is likely to leave on a temporary basis.

The likes of Shola Shoretire and Teden Mengi, who played under Rooney at Derby last season, also showed much promise on Sunday afternoon.

Following the match at Pride Park, Rooney recognised United’s improvement under Solskjaer, but added his former teammate will now be under pressure to win trophies.

“They are in a period now where fans will be wanting success, silverware,” United’s all-time record goalscorer said.

“Ole and his coaching staff will be under pressure to deliver that.

“You can see they are getting gradually better. I think they’ll be in a place where they really will challenge next season.”

The Red Devils’ have had an encouraging transfer window so far, and with abundance of talent both young and experienced already present at Old Trafford, there’s no reason for fans to endure another trophyless campaign.

Akin to their pre-season start, United will be expected to kick-off the 2021/22 Premier League season in full swing as well.