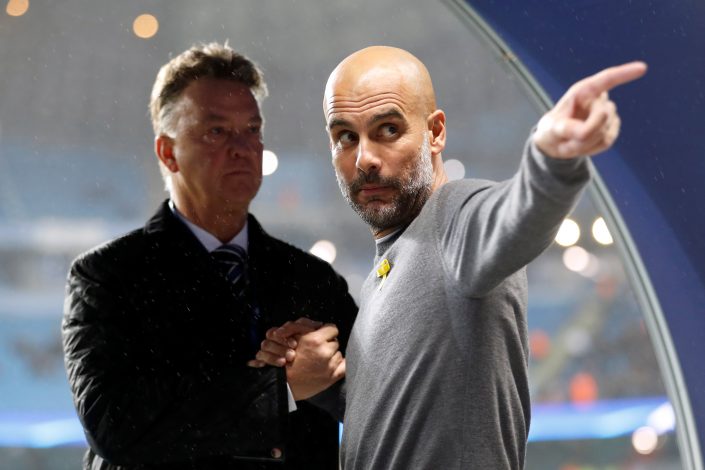 Louis van Gaal has come out of retirement to lead Netherlands to the 2022 World Cup.

Van Gaal takes charge of the Dutch national team for a third spell, succeeding Frank de Boer, who was fired immediately after his side were eliminated in the Round of 16 at the hands of Czech Republic at Euro 2020.

The 69-year-old is returning to management five years after leaving Manchester United with the FA Cup triumph in 2016. In 2019, he confirmed his retirement from football.

However, the KNVB have managed to tempt the former Barcelona man back into management, agreeing to an 18-month contract, as per De Telegraaf. Danny Blind, the 1995 Champions League winner under Van Gaal, will be part of his coaching staff alongside Frans Hoek and Henk Fraser.

Van Gaal, however, will instead hope for a repeat of his second-spell with Netherlands that saw them reach the semi-final stage of the World Cup in 2014.

Argentine goalkeeper Sergio Romero, who later followed the Dutchman to Old Trafford, saved two penalties in a 4-2 shootout win to prevent the Oranje from reaching the finals.

His two-year managerial stint in England produced some hilarious antics, including a touchline dive against Arsenal in the Premier League. Neutral fans will relish his return, expecting more of such blockbuster moments from the Dutchman.