Manchester United’s pursuit of Jadon Sacho is coming to its conclusion following the completion of his medical.

The Englishman had been one of United’s biggest targets for over a year but despite coming close last year, they failed to make the transfer happen. Borussia Dortmund refused to lower their demands and a deadlock was formed as the Red Devils refused to match their valuation.

Ultimately, the Mancunians managed to capitalise on the Germans having to bring their demands down due to Sancho reaching the final two years of his contract. Both parties were able to agree and announce a deal this time around, and the transfer has entered its final stages.

According to The National News, the playmaker has already completed his medical, meaning it is only a matter of time before he can be officially revealed as a new United player. In fact, the England international is said to have already chosen 16 as his squad number.

Although the previous owner of the No. 16 shirt – Marcos Rojo – did not exactly have an iconic legacy, the winger can hope to carry on the illustrious heritage Roy Keane left behind during his time as the club’s iconic No. 16. 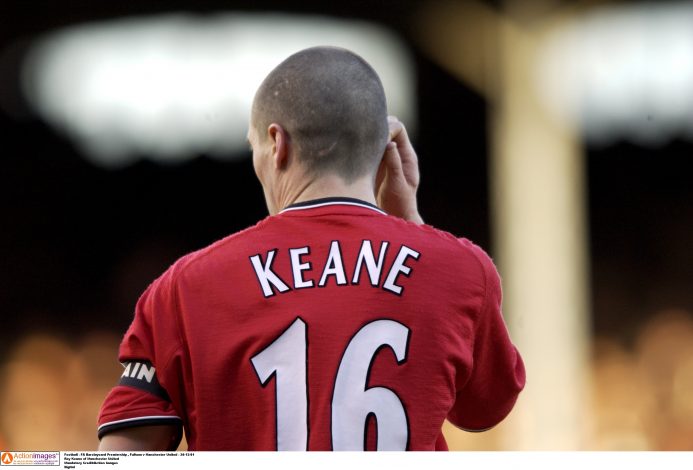 Meanwhile, the Old Trafford outfit finally have a natural right-winger and playmaker which will take the burden off Bruno Fernandes and young Mason Greenwood. Although this could mean one of the forwards might be let go of before the window shuts in late August.

On the other hand, Ole Gunnar Solskjaer’s side have been working tirelessly to bring Raphael Varane to Manchester and that deal may reach its conclusion soon as well. The English giants have big days ahead as they work to – hopefully – announce two incredible signings.