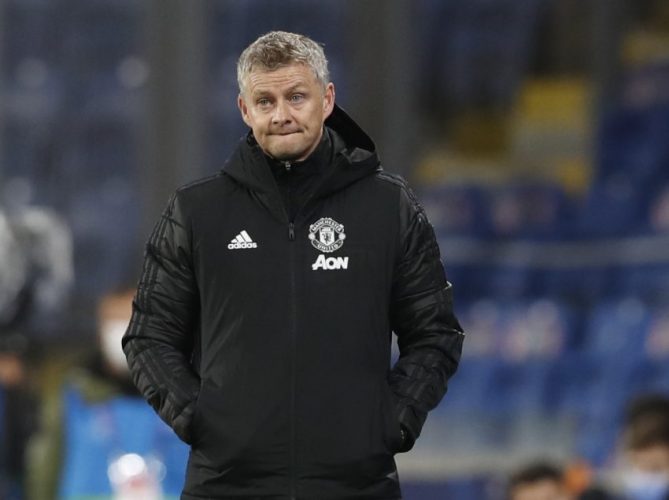 Manchester United met the first setback of their preseason as they lost heavily to Queens Park Rangers in a friendly.

Although the Red Devils broke the deadlock via a very early Jesse Lingard effort, things did not exactly continue in the same fashion. The opponents quickly levelled the score and then proceeded to score three more goals in the second half, at which point Anthony Elanga’s goal made no difference to the final score.

Nevertheless, there were several positives from the match. Here are four players who impressed despite the loss:

Jesse Lingard continued efforts to make his point heard by the gaffer. The Englishman returned with another admirable performance and took his chance very well to open the scoring.

Ole Gunnar Solskjaer could be forced to reconsider his stance on offloading the playmaker if this trend continues.

The youngster is very hard to ignore at the moment. Pellistri made the best of the minutes he was allotted on the pitch and was crucial to Lingard’s goal.

The Uruguayan is quickly making a name for himself.

The Swede was one of the better performers in the second half. Elanga’s quick burst and intelligence allowed him to get in behind the QPR defence and eventually score.

A bright finish from a bright teenager.

It is quite apparent that United did not exactly have the best outing from a defensive aspect. And although Brandon Williams was disappointing going forward, he was undoubtedly the best of the defenders on the pitch today.

However, Williams was just the best out of the worst bunch and did not objectively enjoy a good outing.

Although the Mancunians suffered a rather tough loss, the academy boys managed to add some positives to it. Solskjaer will surely be impressed with the youngsters he has at his disposal going into the new campaign.