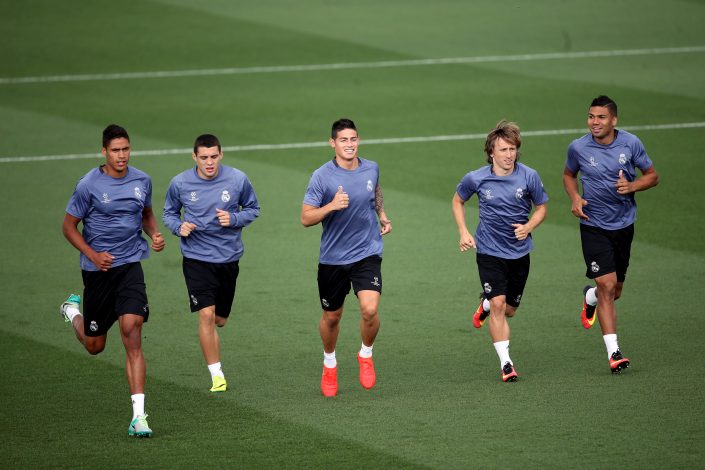 Manchester United announced they’ve reached an agreement with Real Madrid to sign Raphael Varane on Tuesday. However, he needs to sort his visas and quarantine before undergoing medical to complete his long-awaited move to Old Trafford.

Nevertheless, the 28-year-old is adamant to waste no time ahead of the start of the Premier League season, and has already started to put in works to improve the defence of his soon to be new team.

As per the M.E.N, Varane has studied snippets of United’s defending. He is also eager to see how United manage their set-pieces, and he’s asked for clips of the same according to the source.

The Red Devils simply cannot defend set-pieces. It has been a recurring issue throughout Ole Gunnar Solskjaer’s tenure, and even potentially costed his side a silverware, as Villarreal’s opener in the Europa League final came from a set-piece.

United have already appointed former Chelsea coach Eric Ramsey to aid the betterment of the same. But the French centre-back’s arrival could be their most significant step towards addressing the set-piece problem.

Standing at 6ft 3in, Varane will be an instant physical upgrade to Victor Lindelof, while him being an English-speaker, will mean there won’t be any communication gap with his teammates, especially his partner in defence Harry Maguire.

Solskjaer is quite impressed with ‘proven winner’ Varane’s CV, and he’d certainly admire his work ethic as well.