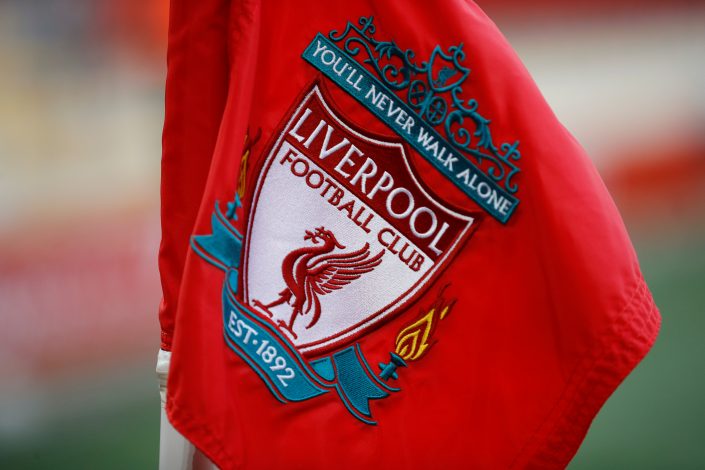 Man Utd have completed the signing of Liverpool’s Ethan Ennis.

The teenager confirmed his transfer to Old Trafford earlier this week and expressed his delight at joining United via Instagram.

Ennis rejected a contract offer from the Merseyside outfit before deciding to switch allegiance to the Mancunians despite serious interest from Chelsea.

The record champions will have pay a fee to Liverpool, who are owed a development fee for the young prospect.

Transfer activity between the Premier League giants is far from a common occurrence. In fact, the last time a player made a direct switch between the two clubs was in 1964 when Phil Chisnall moved to Merseyside.

Moreover, the former Liverpool youngster is only the tenth ever player to have made a transfer between the fierce rivals.

Nevertheless, the Red Devils have a top prospect in their hands now. The midfielder was a key figure for the Reds’ youth side, evident by his crucial involvement to their FA Youth Cup run.

He has an eye for goal and can also play behind the striker in a supporting role. Ole Gunnar Solskjaer may already have the next Bruno Fernandes rising through the ranks.

The 16-year-old would be a great addition to the academy and fans will hope he is nurtured into his full potential.

In the recent years, United have emphasised their focus on youth development again. Since Sir Alex Ferguson’s retirement, the academy produced underwhelming names and the club seems to be determined to change that.

This is further underlined by the acquisition of Charlie McNeill from Man City last summer. He scored over 600 goals at youth level for the Sky Blues.