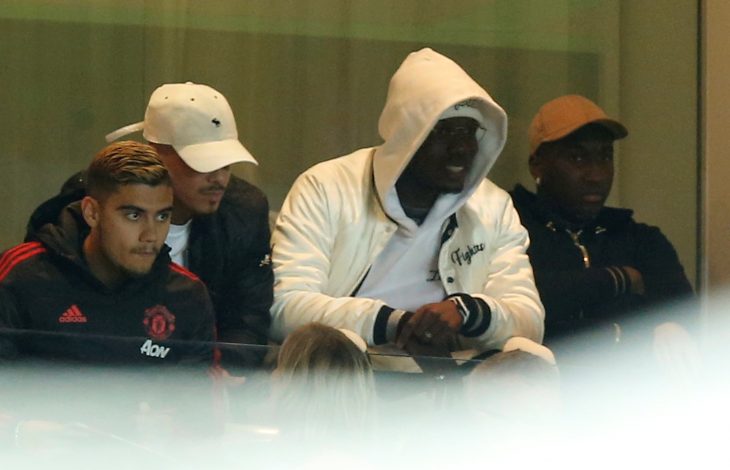 Andreas Pereira insists he’s ‘ready to play’ and prefers a permanent move away from Man United this summer.

Pereira has starred in United’s pre-season yet again, cheering the Old Trafford crowd with a stunning second-half volley against Brentford. However, his name is amongst the potential outgoings once more, as has been the case since he graduated from the academy.

The Brazilian midfielder has had three loan spells, with the latest coming in Serie A with Lazio, but the Telegraph claims, this summer, Pereira would prefer to leave the club on a permanent basis – a feeling shared by the club as well.

Ole Gunnar Solskjaer wants more incomings, ideally in the midfield and at the right-back positions after securing a new right-winger and centre-back. But for further funds, he will have to sell fringe players from his squad.

Pereira fits the bill as his compatriot Fred and Scotland midfielder Scott McTominay are ahead of him in the pecking order. Paul Pogba is another superior option for the middle of the park, although the possibility of him leaving even before Pereira is not far-fetched either.

Further, the 25-year-old has suggested he’s at the stage of his career where regular game-time is a must, whether ‘in Manchester or elsewhere’.

“I’m ready to play, I’m not a boy anymore. I’m a man ready to take responsibility,” he told TNT Sports. “I’m sure that with playing time and continuity as a starter in my position, I can show what I’ve done on base, I can score more goals and give assists.”

“In Manchester or elsewhere, the time has come to play, to have at least an hour per game on the field, to have the confidence to play. I want to be happy, to feel important.”

Despite Pereira’s desire to leave and his impressive pre-season displays, there aren’t many clubs lining up for his services. But with both parties deciding to part ways, United are expected to find a buyer before the end of the window.