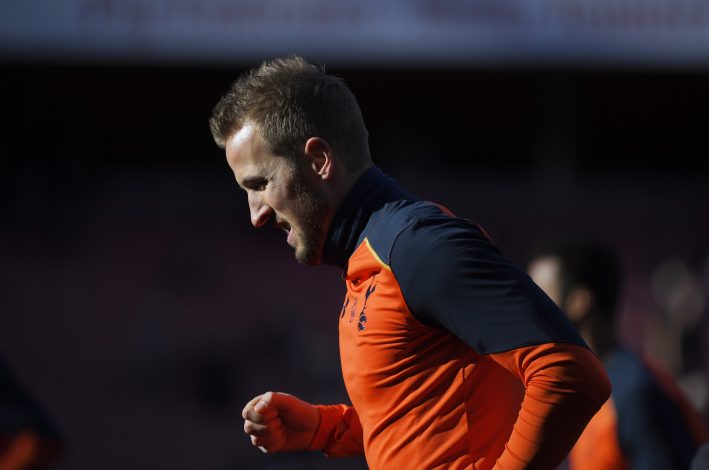 Man Utd plan to invest heavily in a striker next summer and will attempt to sign Harry Kane should Man City fail to sign him this summer.

Following the departure of Sergio Aguero, the Sky Blues have been tasked with finding an appropriate replacement. City’s search led them to Kane for whom their bid worth at least £100m has already been rejected by Tottenham Hotspur last month.

The Englishman, however, is desperate to secure a move away from North London. In fact, it seems like the striker has gone on a sort of strike by not showing up for training on Monday. It is understood that the Spurs talisman’s absence is not due to any technical reasons but due to the fact that he had a ‘gentleman’s agreement’ with the club to depart this summer.

Although Tottenham are keen on keeping hold of their superstar, it looks like he is adamant about leaving. And should the club change their stance, Pep Guardiola’s side will be sure to make another attempt at securing his services.

However, in a scenario where the England international fails to secure a move away, United could make a charge for him. As per ESPN, Ole Gunnar Solskjaer’s side are looking to heavily invest in a striker in the summer of 2022.

The Red side of Manchester are hoping for both Erling Braut Haaland and the England skipper to be on the market next year.

Furthermore, considering City are also hoping to sign Jack Grealish from Aston Villa, they might not be able to sign the 28-year-old as both will cost over £100 million. If a bidding war between the two Manchester giants ensues, next summer transfer window will be a very interesting one.