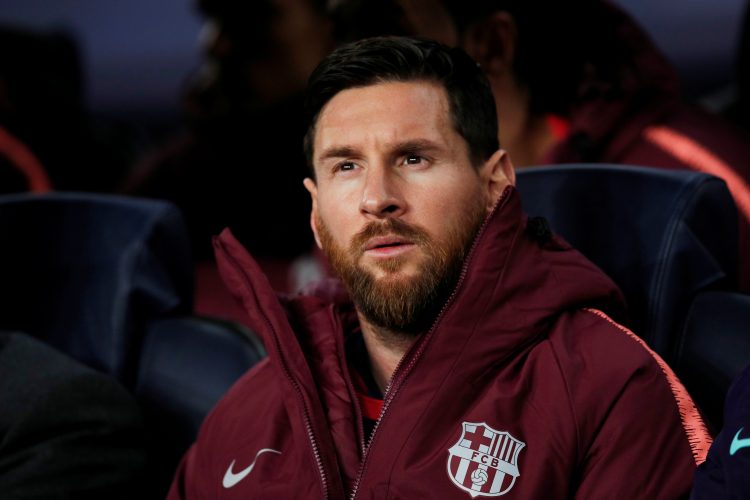 La Liga are not budging on their financial rules to keep hold of league’s most attractive asset, leaving no choice but for the Rosario-born talent to leave the country he arrived in at the age of 13.

The 34-year-old free-agent will now be moving to newer pastures. Paris Saint-Germain are believed to be in the prime position to land the icon – a transfer that will influence fate of various football figures and results.

If the Argentine leaving wasn’t bad enough for the Catalan club, the potential heir to Messi and Ronaldo – Mbappe, could end up at Real if PSG’s financial situation can’t accommodate the duo at the same time in the French capital.

The 22-year-old is yet to sign a new contract amid strong links with Los Blancos.

The Ligue 1 giants have so far refused to entertain any possibility of their star forward’s departure, but replacing the player who will be a free agent next summer with Messi makes sense on both sporting and financial fronts.

Seeing their legend depart leading to Mbappe joining their arch-rivals won’t be easy to come to terms for the supporters of Barcelona.

Messi moving to France will also impact the future of  another Frenchman.

PSG have been interested in signing Paul Pogba from Manchester United. However, after already signing Achraf Hakimi, Georginio Wijnaldum, Sergio Ramos, and Gianluigi Donnarumma, they are unlikely to sign Pogba as well as Messi in the remaining days of this transfer window.

As such, the midfielder will be left with no other option but to stay at Old Trafford for at least one more season.

The Brazilian committed long-term to the PSG project in May, ending any speculation regarding a return to Barcelona. But he has always been very keen to play alongside his friend and former teammate Messi, and with this potential switch, he’ll get his wish.

The big question, however, will be who will wear the number 10 shirt at the Parc de Princes next season.

Another reunion is on the cards. Not of former teammates but of two rivals, who will have to fight for the same colour.

Sergio Ramos, former Real Madrid captain, will enjoy watching the ex-Barca skipper from behind rather than defending against him. But for rival teams it’ll be nightmare to come up against the best forward and the best defender of last decade at the same time.

Signing Lionel Messi will the the biggest statement of intent from the Qatari owners of the club since they bagged both Neymar and Kylian Mbappe in the same window.

Mauricio Pochettino will be left with no excuses to not win the Europe’s most prestigious title. While Messi will also expect to lift the Champions League trophy for the first timein over six years.