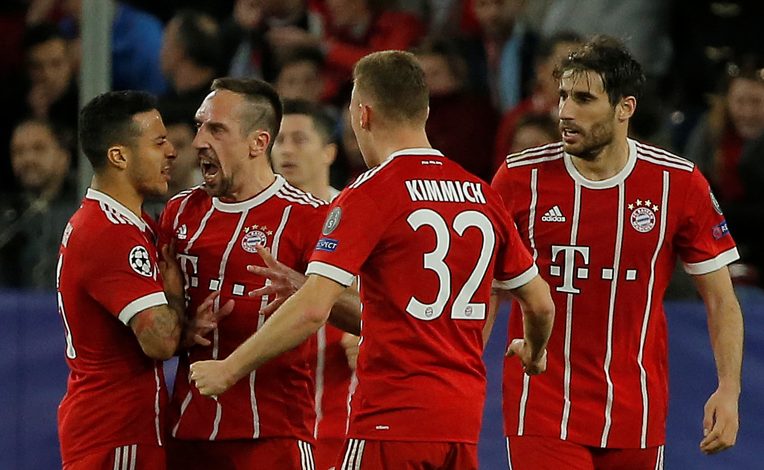 Man Utd are set to rival Arsenal in their pursuit for Corentin Tolisso.

The Bayern Munich midfielder has found himself out of favour due to his constant injury woes; having made less than 800 minutes of appearance in the Bundesliga last season. Tolisso has spent a significant time off the pitch and consequently saw his teammates takes his place in the squad.

According to Bild, Bayern are actively looking to offload the Frenchman and the Premier League duo are said to be interested. Departure seems to be the ideal scenario for both parties, hence the Germans are willing to slash his price-tag to facilitate that.

The Bavarians reportedly value the French international around a meagre sum of €10m, which is likely within the range of most top clubs. The only question is whether any top clubs are serious about making a move for him.

United need to add a defensive presence in midfield and the former Olympique Lyon man being versatile across the midfield could be an option if a natural defensive midfielder cannot be brought in this summer.

On the other hand, the Gunners need a replacement for Martin Odegaard who has returned to Real Madrid at the end of his loan spell. Mikel Arteta lacks depth in midfield and the World Cup winner could be a cheap option to offer Emile Smith Rowe some healthy competition.

Though the 27-year-old does come with a history of injuries, he is said to be available at a bargain price and his ability to function in multiple positions could prove to be useful.

The competition between the two English sides could turn out to be very interesting if they do decide they need his services.