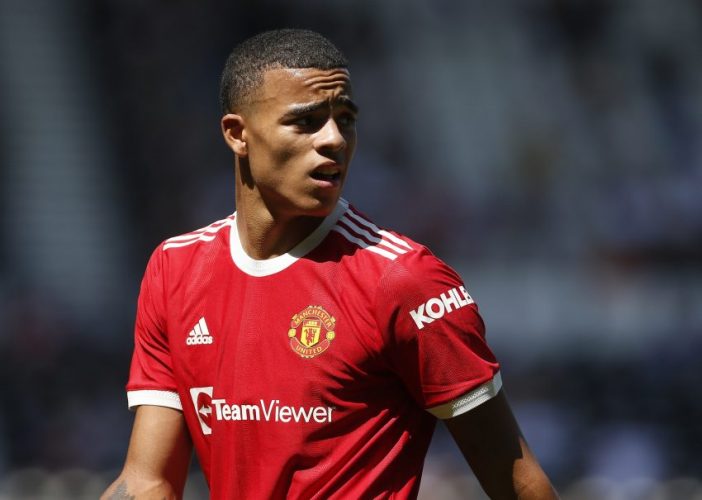 The Premier League saw an excellent showing by Manchester United who aced their rivals Leeds United in a 5-1 home display of goalscoring skill.

Here is how the Red Devils fared during the highly anticipated fixture:

While Luke Ayling’s goal was great, De Gea has shown the prowess to stop such attempts in the past. The absence of a cleansheet was one of the only things that United did wrong and the Spaniard needs to be wary of this.

Wan-Bissaka did not get his usual chance to tackle away to glory and lost most of his attempted duels.

An assist to his name and a strong argument for him to start ahead of or even alongside Raphael Varane. Just the kind of competition Solskjær needs.

The English defender will be gutted about conceding a goal and not doing a better job dictating the movement of the ball from the back.

Not the pacey Shaw United supporters had come to expect since the end of last season but nevertheless had his chances at offensive attempts.

Outshined by Fred in this pivot but regardless made a strong comment for his regular inclusion at facilitating the attack with physicality.

A goal to his name and more importantly an entire opposition midfield bested despite giving their best. More of the same from the Brazilian.

Fortunate to have been handed the start by Solskjær but it is fair to say that if such performances are increased in a goal-hungry style, the Welshman may not see too many starts.

Man of the Match and did nothing wrong. It is certainly a fitting reply to his critics that the quick-fire barrage of goals that formed the hattrick did not involve a single penalty.

Assisted four out of the five goals and was exceptional in his creative prowess. United supporters will be hoping for more of those passes as well as a potential contract.

On the scoresheet and held his own quite well. The youngster has a real good chance at building his spot in the starting lineup as a striker more often.

Introduced stability to a midfield that was already dictating the entirety of the play.

Back from injury and given his preferred striker’s spot, but was not able to contribute a goal.

Nott the debut he would have been targeting but nevertheless set the base for future selection dilemmas.