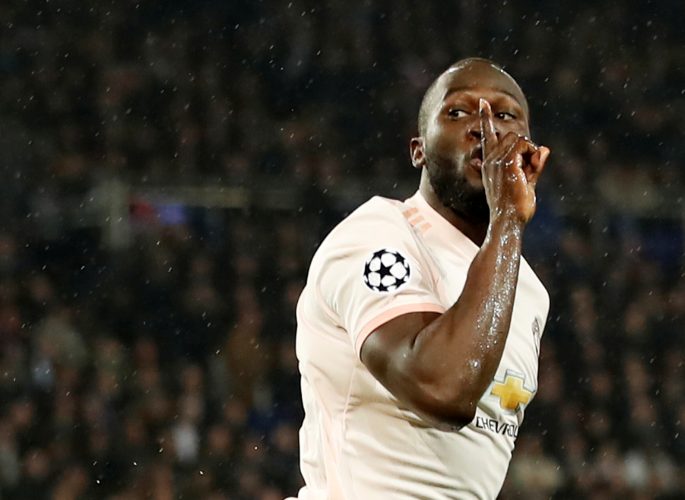 Romelu Lukaku was in no mood of entertaining any comparisons with Cristiano Ronaldo during the press conference before an outing with Belgium.

The two of the most prolific forwards in Serie A over the past two seasons will now go head to head in the Premier League, as both Ronaldo and Lukaku returned to their respective former clubs in the recently concluded transfer window.

Before the debate over who will top the scoring charts in the league between the two in the 2021-22 campaign heats up, comparisons have been made regarding the goal tally at the international stage.

Ronaldo recently became the greatest goal-scorer in men’s international football, surpassing Iran’s Ali Daei’s 109 goal mark against the Republic of Ireland. With a brace in Portugal’s 2-1 comeback win, the ex-Real Madrid man has now recorded 111 goals in 180 appearances for Portugal.

Lukaku’s 67 goals for Belgium are also very eye-catching. And with age on his side, some reckon the former Inter star can eclipse the 36-year-old as the all-time international record goalscorer.

However, the Chelsea striker quickly dismissed any such suggestions in a press conference before his 100th appearance for Belgium against the Czech Republic.

“Don’t ever compare me to Cristiano Ronaldo, never,” the Belgian said.

“Cristiano Ronaldo is, for me, in the top three best players in the history of football.

“I’m not going to rank him from first to third but he’s in there.”

There isn’t much to dissect but agree with Lukaku’s comments. The fact Ronaldo outscored him to win the Serie A golden boot last season at the age generally viewed as a climax of footballer’s career is by itself a testament to his greatness.