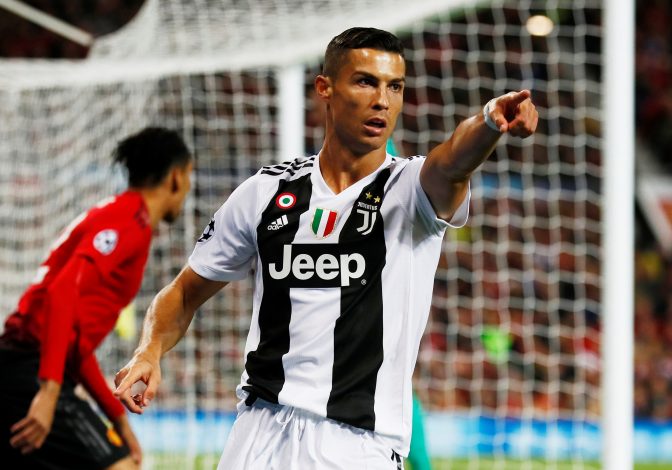 Ronaldo’s return to the Red side of Manchester after 12 years away has soared both the confidence amongst his new teammates and the club staff at Carrington as well as shirt selling figures at the club store at Old Trafford.

Such is the excitement accompanying his arrival that Jesse Lingard delivered a trademark Ronaldo’s “Siu” celebration in his own inventive style after scoring for England against Andorra.

However, it seems not everyone at United is on the same page regarding the much-hyped move.

Donny van de Beek, after enduring a tough debut season in England, has been working hard to get into Ole Gunnar Solskjaer’s starting XI on a regular basis this campaign. And according to his agent, the challenge is only going to increase following the 36-year-old’s inclusion in the team.

“Cristiano arrived on Friday which we knew was bad news for us,” Guido Albers told Ziggo Sport.

“[Paul] Pogba plays on the left, and with Cristiano’s arrival it means another extra player in midfield with Pogba moving away from the left.”

Although the competition in midfield will indeed increase if Pogba is dropped deep, if last campaign is anything to go by, Van de Beek has not been deemed suitable to play in a two-man midfield ahead of the backline either. He’s only been considered as a backup number 10 to Bruno Fernandes, limiting his game-time to cup competitions.

As such, the former Ajax man’s situation, good or bad, is unlikely to see any significant change due to Ronaldo’s arrival.