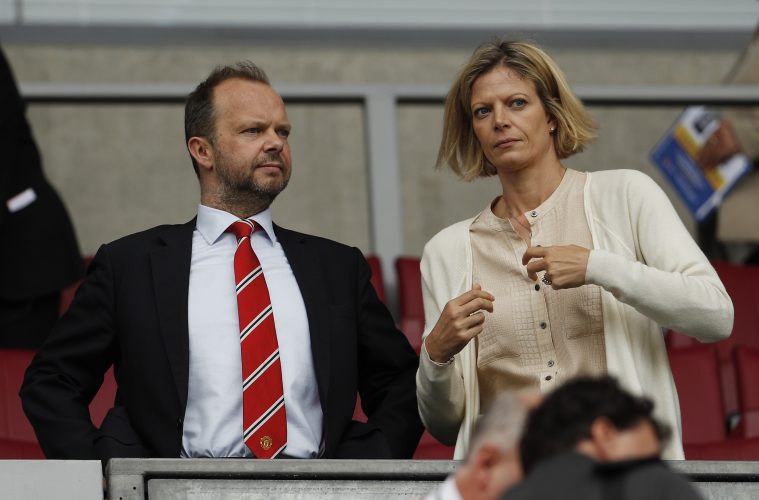 Man United have secured a replacement for Ed Woodward and are close to announcing it.

The Englishman had announced he would resign from his role as executive vice-chairman at Old Trafford following the failure of establishing the European Super League.

United have already identified a replacement and according to Sky Sports, it would be Richard Arnold. Arnold is currently the Group Managing Director at the club, but his succession to Woodward’s role could be made official as soon as next month.

The executive vice-chairman departs after achieving one of his biggest desires, which was to bring Cristiano Ronaldo back.

Most of the praises went to Sir Alex Ferguson following the Portuguese’s return to Manchester, but if it weren’t for Woodward convincing the Glazers to sanction the deal, it would not have happened.

Signing off on a deal that could reportedly cost the club £75 million over the course of three years for a player who would turn 39 by the end of his spell was going to take some convincing but the United executive managed it.

Ronaldo’s transfer gave the club, not just a huge commercial boost, but also incredible attention towards their brand through the media.

Nevertheless, it is the end of the road albeit bittersweet. Despite the fashion of his departure, he will leave with his head held high and proud that he was successful at the club whilst also adhering to his principles.