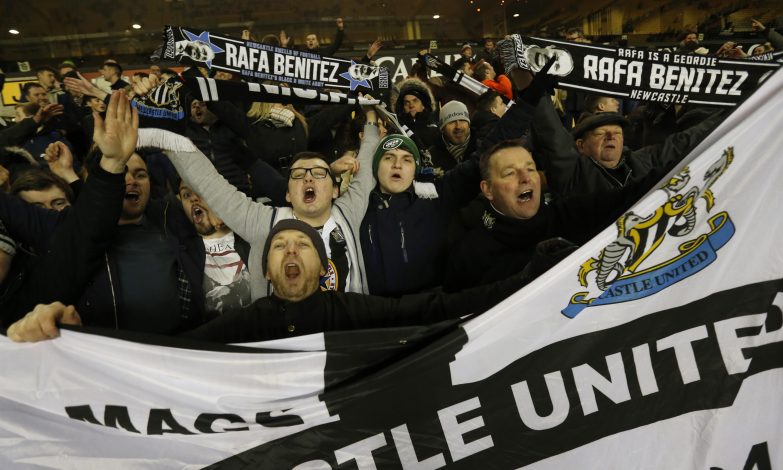 Newcastle United have discussed the possibility of Jesse Lingard’s transfer from Manchester United.

The takeover of Newcastle, backed by Saudi Arabia’s Public Investment Fund, which is the richest sovereign wealth fund in the world, has seen the club linked with a host of players ahead of the January transfer window.

According to the Telegraph, Burnley centre-back James Tarkowski is likely to be one of the first arrivals in this new era. Meanwhile, the name of United midfielder Jesse Lingard has also been discussed.

Tarkowski is believed to be keen on joining Newcastle, with his contract at Burnley expiring at the end of the season. However, it’s unclear whether Lingard is as interested on moving to St James’ Park, having already rejected their approach in January in favour of joining West Ham.

Nevertheless, the Magpies are a more attractive destination after the takeover, and would provide the Englishman with a more important role than the one he’s playing at Old Trafford.

The 28-year-old has also refused to extend his contract at United, as he seeks assurance over more game time under Ole Gunnar Solskjaer.

He started for England in their 5-0 win over Andorra on Saturday night, but in order to secure his place in Gareth Southgate’s World Cup 2022 squad, Lingard needs to accumulate more minutes at club level, and at Newcastle there would be plenty for him.