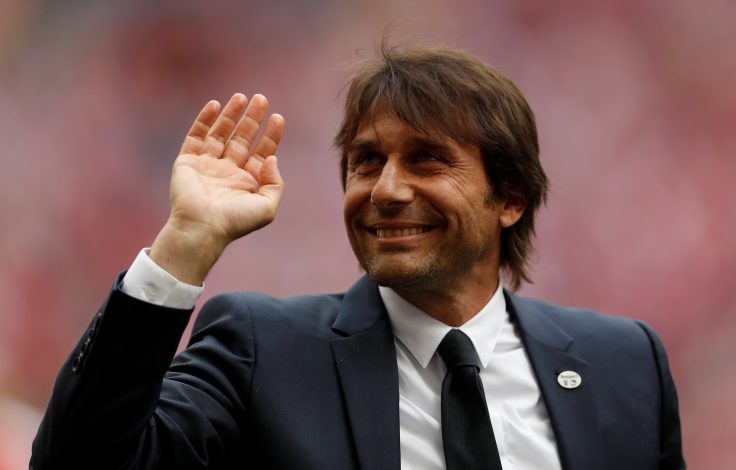 Antonio Conte is open to replacing Ole Gunnar Solskjaer as the manager of Manchester United despite having reservations about the club’s structure.

The Premier League giants have so far stood behind the Norwegian, but yesterday’s embarrassing defeat against Liverpool at their own perch could force the board into making a mid-season managerial change.

The issue with finding Solskjaer’s replacement at this juncture of a season is there aren’t many names available on the market, as many favourable candidates are tied with other clubs.

However, Conte, the Premier League winner with Chelsea, is out of work after quitting Inter at the end of last season. According to the Manchester Evening News, he’s open to taking over the helm at Old Trafford.

But the 52-year-old would want ‘reassurances’ from United over the club’s direction. Further, he would not entertain interference over how his squad, which includes several ‘marketable’ stars, should shape up.

The Italian is known for taking a hardline stance. His unwillingness to compromise led to him leaving San Siro despite winning Inter’s first Serie A title in 11 years.

As such, the Glazers, who themselves are not very great with accommodating all the demands of a manager might look at other options and even continue with Solskjaer until the end of the season.