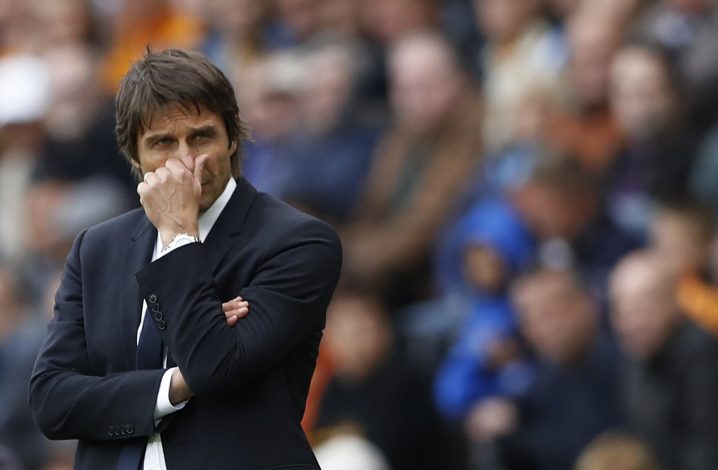 Ole Gunnar Solskjaer’s job at Old Trafford isn’t safe anymore after the hammering at the hands of Liverpool on Sunday. The 5-0 defeat left many supporters, pundits, and even players questioning the Norwegian’s credibility to take the Red Devils any further.

United are now considering sacking the club legend, and have reportedly lined up a replacement.

Reports in Italy suggest that the first contacts have already been made between the two parties. And according to Sky Sport journalist Angelo Mangiante, Conte’s return to England is ‘just a matter of time’.

He successfully led Chelsea to the Premier League title in 2017. If an agreement is reached with United, he will return to English football after ending Inter’s 11-year Serie A title drought.

The 52-year-old isn’t a big fan of joining clubs during mid-season, but as per Fabrizio Romano, ‘the only club’ that could change his mind is United.

With only nine games into the 2021/22 season, Conte will still get good time to make a push for the top places with a squad that includes superstars like Cristiano Ronaldo, Bruno Fernandes, and Paul Pogba.

Zinedine Zidane is another available candidate, but at this stage, his former Juventus teammate is leading the race for one of the most sought-after jobs in Europe.