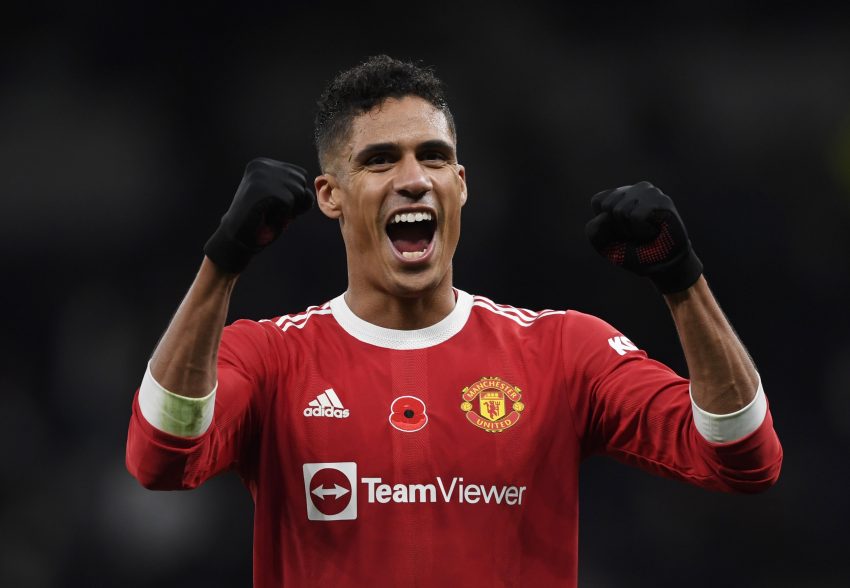 Cristiano Ronaldo opened the scoring with a sublime first-half strike. Edinson Cavani and Marcus Rashford added two goals after the break to bag all three points.

Despite all the rumours of dressing room unrest, United players delivered a convincing performance to extend their manager’s stay at the club.

United’s busiest player against Liverpool, but had a quiet outing in London.

Started at the heart of a back-three after returning from injury. Both of United’s clean sheets this season have come in his presence.

Booked early on, but still impressed against Harry Kane.

Need to work on his end product to shine in a wing-back role. Excellent challenge to block Son’s shot in the first-half.

Dominated the Spurs midfield, and won 11 duels – a season high for any United midfielder in a league game this campaign.

Got freedom to press higher up the pitch due to three centre-backs behind him. The Brazilian’s vicious long-range attempt forced a stunning save from Hugo Lloris.

Smart pass to find Ronaldo for United’s opening goal. Was involved in the second as well.

Scored with a spectacular volley, and also assisted Cavani’s goal. No wonder Solskjaer continuous to start him over other young alternatives.

Linked up well with Ronaldo in a front-two. Coolly clipped the ball over Lloris to put the game to the bed.

Brought on to catch Spurs on the break. Did exactly that by scoring the third goal of the game.