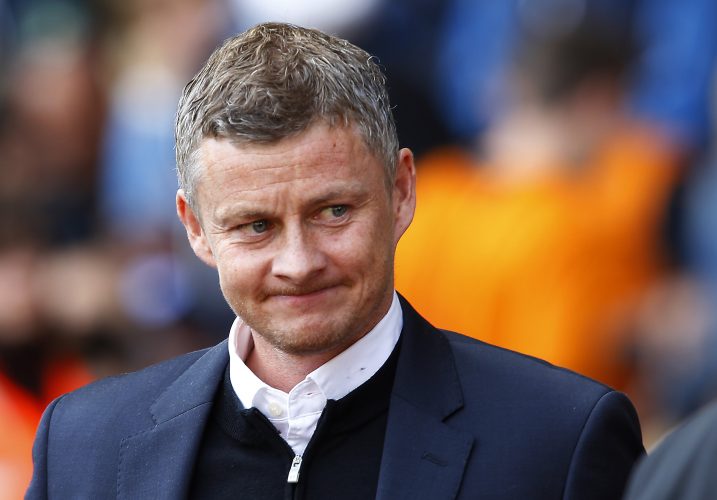 Manchester United are prepared to trigger Brendan Rodgers’ contract clause if they decide to let go of Ole Gunnar Solskjaer.

The Norwegian has come under fire following a poor run of games where United have managed to win just four out of their previous 12 fixtures. The pressure is mounting on Solskjaer and the same old question of whether he’s good enough to lead the club back to the top of English football has surfaced yet again.

Although the gaffer is said to still have the backing of the hierarchy, it is possible that he will be shown the exit doors in a scenario where the situation continues to decline. It was reported earlier this week that the Red Devils will not hesitate to make a change should their spot in the Champions League come under threat.

According to the Daily Star, United will focus on bringing Rodgers, who is said to be keen on taking the job if the former Cardiff City boss is relieved of his duties.

Moreover, the Leicester City manager is said to have a release clause in his contract that will allow him to depart should a Champions League club come looking for his services.

The Old Trafford outfit are said to be prepared to trigger the clause and pay the amount to appoint Rodgers. The former Liverpool boss is reportedly their top target to replace Solskjaer.

Meanwhile, Rodgers is doing worse than the man he would be replacing as the Foxes sit six places below Solskjaer’s side. Leicester have also found themselves third in Group C of the Europa League, as the 48-year-old struggles to create consistency in his team.