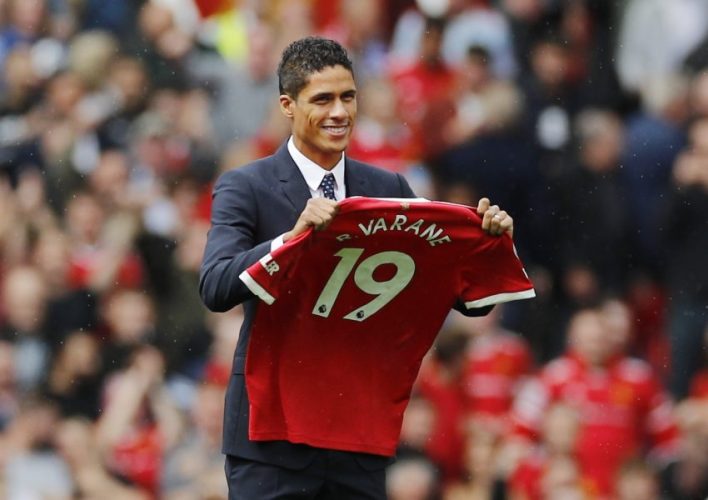 The pressure is mounting on the Norwegian as United continue to perform below the expected standards. Solskjaer’s side lost to both Liverpool and Manchester City prior to the international break and currently sit sixth on the Premier League table below Arsenal.

A win against Tottenham Hotspur may have given hope, but Solskjaer is still not out of the danger zone just yet. It was reported earlier this month that the Red Devils will not hesitate to pull the plug if the team’s Champions League hopes are threatened.

According to the Sunday Times, the English giants are trying to persuade Zidane to replace the former Cardiff City boss. The Frenchman is said to be unconvinced by the Mancunians and is unsure whether it would be the right job for him.

On the other hand, the former Real Madrid boss has been heavily linked with Paris Saint-Germain who are growing unsure of Mauricio Pochettino’s capabilities.

However, the Old Trafford outfit are convinced that the 49-year-old’s relationship with Cristiano Ronaldo and Raphael Varane could weigh in their favour.

The former France international knows the pair very well from their time together at the Santiago Bernabeu. Together they achieved the feat of winning three consecutive Champions League titles and two La Liga titles.

The prospect of renewing his relationship with Varane and Ronaldo might be enticing enough for the former Juventus star.