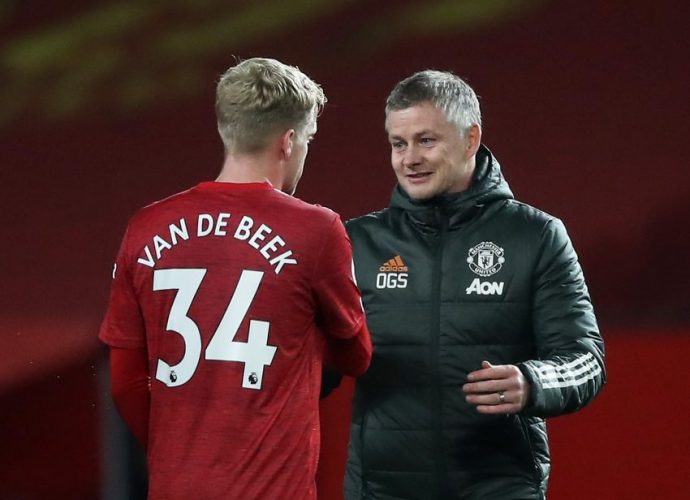 The Norwegian has found himself in a sticky predicament as his side’s performances decline continually. But instead of trusting the rest of the cast, Solskjaer continued to overuse United’s key players despite no clear improvement.

According to ESPN’s Rob Dawson, this has caused many of the fringe players to feel frustrated as they are finding themselves not getting minutes under their belts even though several first-team players are underperforming.

Consequently, the gaffer has promised to grant the upset group of players more opportunities to get in on the action. This group includes Donny van de Beek, Anthony Martial, Jesse Lingard, Dean Henderson, Eric Bailly, Diogo Dalot, Juan Mata, and Alex Telles. He admitted that he had overplayed many of the key players and that he would like to change that.

On the other hand, in the case of some players, the former Cardiff City boss’ assurances were enough to put their ‘plans to leave on ice’ back in the summer. But the players found themselves warming the bench regularly once the season kicked off.

Players like Van de Beek and Lingard could have offered something in midfield whilst Paul Pogba was struggling. And with Aaron Wan-Bissaka failing to create consistently since day one of the campaign, it is a surprise that he still starts for the Mancunians. There is no better time to change some things around before Solskjaer’s men turn against him.

Clearly, this is not a good look for the former Red Devil; no player would want to be conned into believing they will be given opportunities. But admitting mistakes is the first step to improvement and moving forward, the 48-year-old will hope he can retain his squad’s trust.